We can't wait to see them in action! 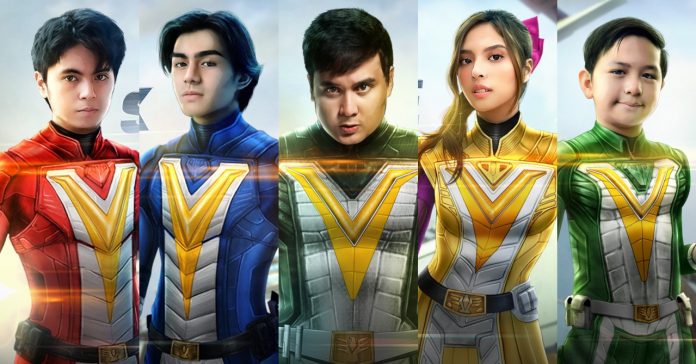 As with the Filipino dubbed version of the classic Voltes V anime, the five main members of the cast will use theEnglish names of their characters. The cast features the following actors:

The V5 team is complete! Meet Steve and Jamie of Voltes V: Legacy!

The five main cast members of the series was revealed in a series of social media posts by GMA Network. The posts featured artistic renderings of the actors, meaning we have yet to see how they will actually look in the series.

If you do want to have a taste of what to expect with the upcoming show, check out the latest trailer for Voltes V: Legacy here:

Directed by Mark A. Reyes, Voltes V: Legacy release on GMA-7 sometime this year. The series will be in live-action but will have extensive CGI. The film’s entire production is done in the Philippines, with CGI handled by GMA in partnership with Riot Inc. Post Production.