One of the best phones for photography! 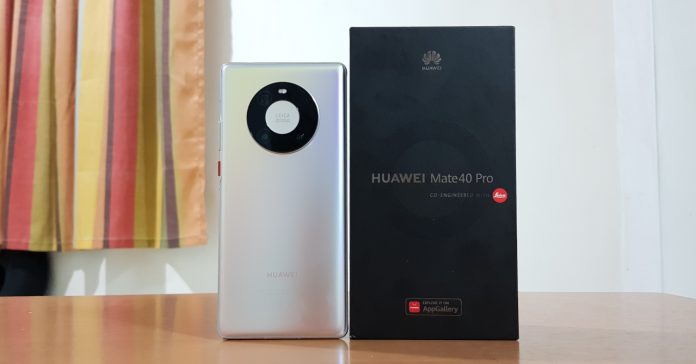 Back in December, Huawei launched its newest flagship smartphone in the Philippines–the Mate 40 Pro. As the latest Mate device, Huawei packed the Mate 40 Pro with top-of-the-line features, including a high refresh rate display, a powerful Kirin 9000 processor with 5G connectivity, and a triple camera setup headlined by a 50MP main shooter. 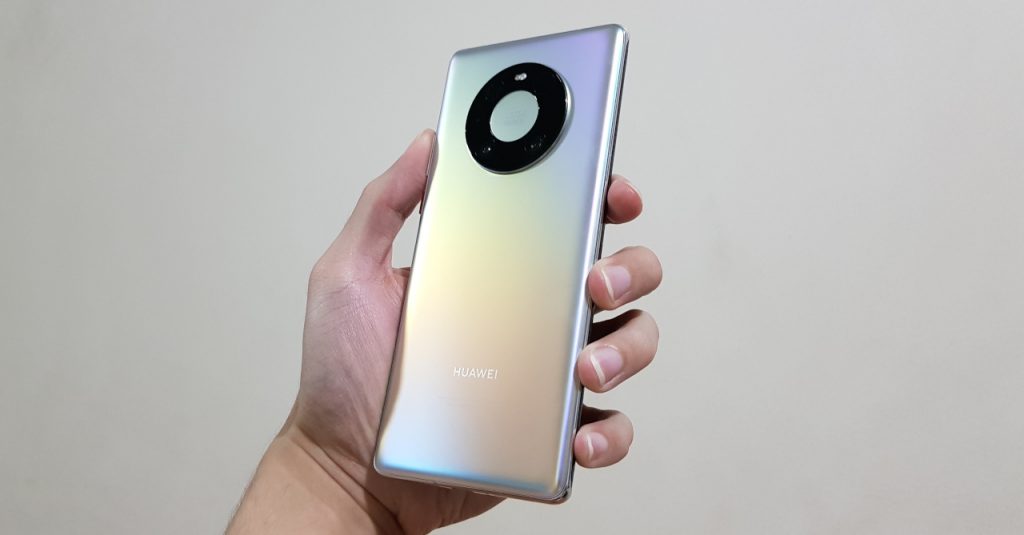 There’s no doubt that the Mate 40 Pro is an excellent device based on the specs sheet. But as with all smartphones, specs aren’t everything. So does the Mate 40 Pro deliver in real-world use? Find out here in our review! 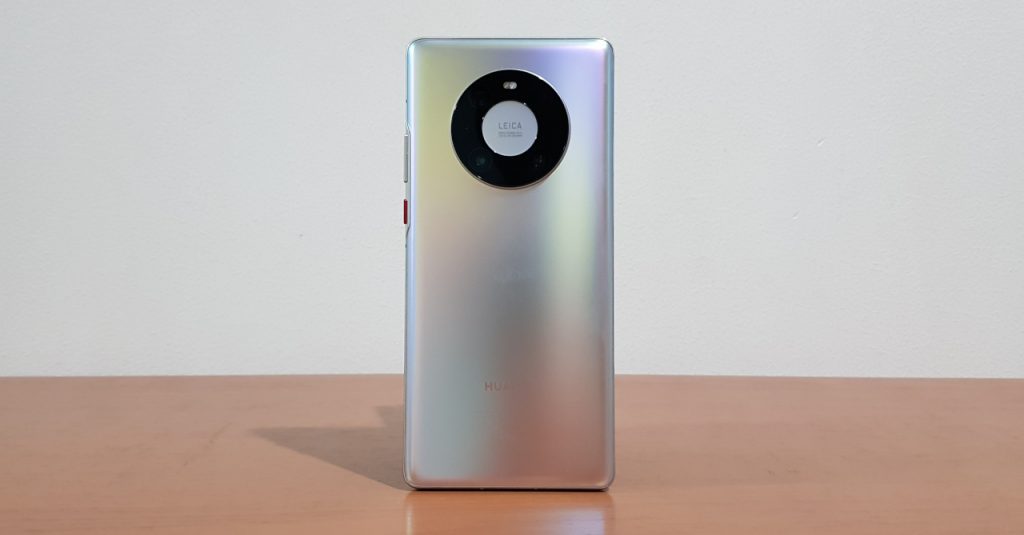 Huawei has always been a trendsetter when it comes to smartphone design. Looking back, Huawei arguably started the gradient color trend for phones with the P20 series. Given this, it’s no surprise that Huawei still knows how to make a dazzling phone as the Mate 40 Pro is quite a looker, especially in its Mystic Silver colorway.

Even though the Mate 40 Pro is reflective, Huawei has made it in such a way that the phone’s back isn’t too much of a fingerprint magnet. Thanks to this, users can go caseless on the Mate 40 Pro without worrying about wiping all the time. Plus, the phone’s back is also not as slippery as other flagships with glass backs, making for a better grip (important for gaming). 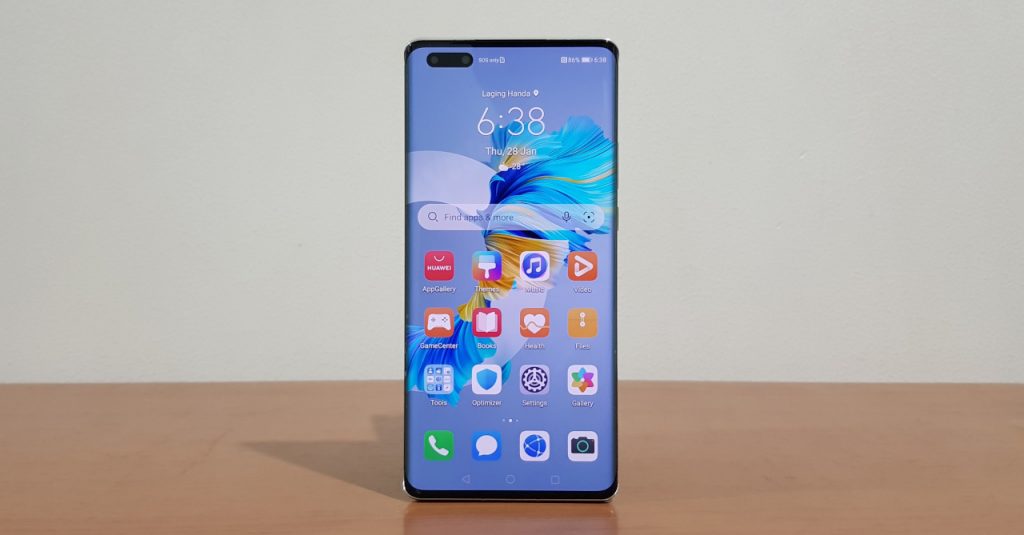 Moving to the front, the Mate 40 Pro is still a great-looking smartphone with its large screen with minimal bezels. The edges of the display also curve to the sides, making for a nearly borderless look. And even with the curved edges, the phone is still easy to grip.

The only thing keeping the phone from looking “all-screen” is the holepunch notch for the dual front camera setup. Still though, I personally like that the notch is on the upper left side as I sometimes find notches in the middle to be distracting, especially when watching videos. 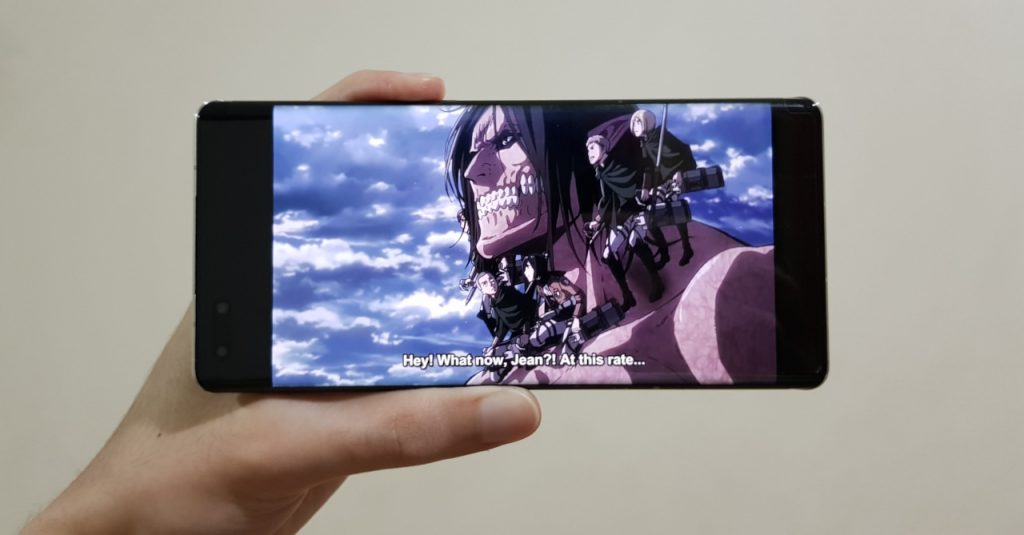 Speaking of watching, the Mate 40 Pro is excellent for binge-watching movies/shows thanks to its 6.76-inch OLED display. Even though the screen has an unusual 1344 x 2772 resolution instead of 1440p like in other flagships, the Mate 40 Pro’s display still has sharp video output and vibrant colors. If you usually have movie/series marathons on your phone, this Huawei flagship wont’ disappoint.

As for audio, the Mate 40 Pro’s dual stereo onboard speakers proved quite surprising. While I’m usually disappointed by internal speakers on most phones, the Mate 40 Pro was actually impressive. Not only does it get loud, audio quality is also clear, even at max volume–you can even hear bass notes on songs. So if you’re watching a movie and forgot to bring wireless headphones (the phone has no headphone jack), using the phone’s onboard speakers will still provide a good experience.

Powering the Mate 40 Pro is a Kirin 9000 processor paired with 8GB of RAM. As expected, this combination proved to be quite capable for mobile gaming. 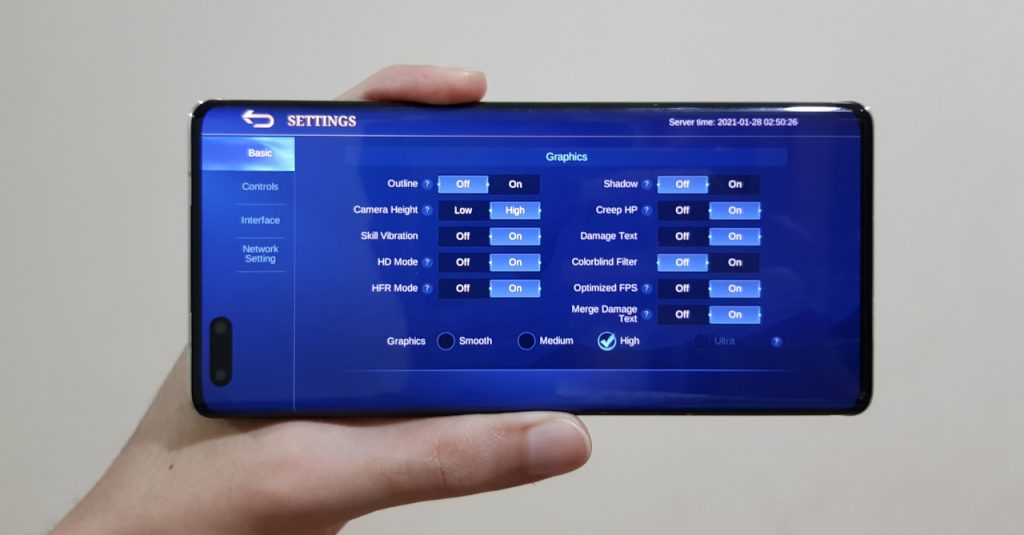 If you usually play less demanding games such as Mobile Legends: Bang Bang, the Mate 40 Pro will have no issues as it has more than enough juice to run these types of titles at high graphics settings.

Thanks to the phone’s power, it can pretty much run every game available right now on the AppGallery. As for more demanding titles, the Mate 40 Pro has enough power, even for titles that support phones with over 60Hz displays. This makes the Mate 40 Pro a great mobile gaming partner.

While the phone is powerful, the Mate 40 Pro’s cameras are no doubt the highlight. At the back is a 50 MP wide + 12 MP telephoto (5x optical zoom) + 20 MP ultrawide rear camera setup. Meanwhile, the front camera features a 13MP main and a 3D ToF sensor.

For daytime and indoor shots, the Mate 40 Pro’s 50MP main camera does not disappoint, with photos having lots of detail with vibrant colors to match. Another thing I liked is the more natural color balance, at least compared to other phones that take photos with too much saturation.

At night, the 50MP main shooter continues to impress, with low light photos retaining a lot of detail and colors. Even if you shoot only in Auto Mode, you won’t be disappointed with the results. In fact, I’d even say that you only need to use Night Mode in extreme low light; only in these conditions does Night Mode make a big difference which is a big testament to the camera’s capabilities.

Moving on to ultra-wide photos, the Mate 40 Pro’s 20MP ultra-wide shooter takes great photos, both in daytime and nighttime (thanks to the nifty Night mode). The ultra-wide shots by the phone are also nice as they exhibit less of the “fish-eye effect” that sometime happens with ultra-wide photos taken by other flagships.

As for the telephoto camera, the Mate 40 Pro’s 12MP shooter takes quality photos, both at 5x up to 10x zoom. Even its low light performance is good, though shots using the Night Mode can appear a bit blurry when shooting handheld, likely because you’ll need to keep steady for 5 seconds in this mode.

Finally, the new Huawei flagship is a great selfie snapper, though I did find the AI beautification a bit too much at the default setting. Though I do appreciate the inclusion of a 3D ToF sensor for users who like taking portrait shots using the selfie camera. 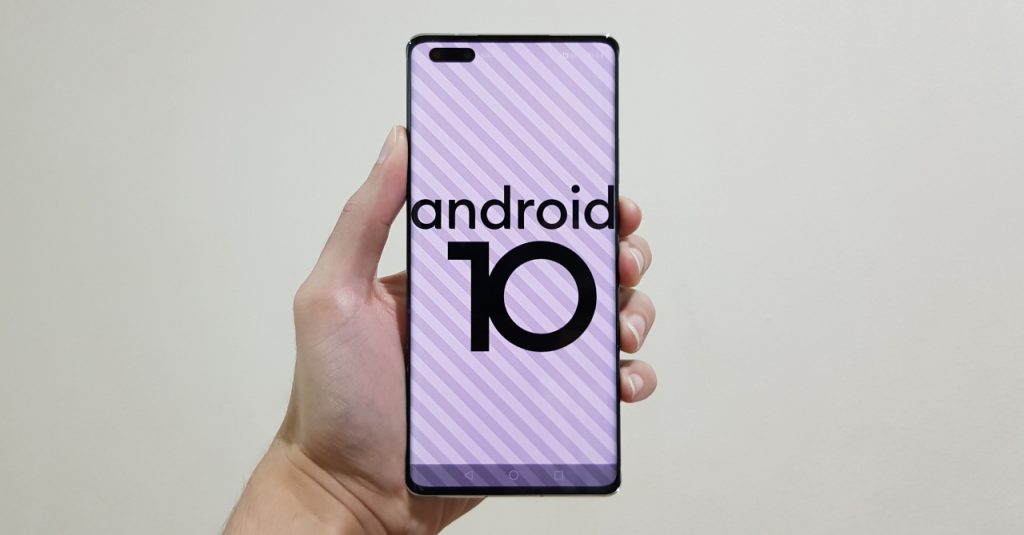 Given that the phone was powerful enough for gaming, it wasn’t surprising to find out that it also handled everyday tasks with ease. At not point in my time with the Mate 40 Pro did the phone slow down or hitch, even when switching between multiple apps.

Speaking of apps, the Mate 40 Pro does not have the Google Play Store. Instead, the phone uses the AppGallery to download apps, which is the third largest app store in the world. The phone also has the Petal Search Widget, a tool that allows users to download apps that are not yet on the AppGallery. With these apps, users should be able to download and use their favorite Android apps.

As for battery life, the Mate 40 Pro proved to be a long-lasting device. In fact, you likely won’t need to reach for the charger at any point during the day when starting at a full charge. Though if you do need to charge, the Mate 40 Pro supports 66W fast charging, enabling it to go from 0-100% in less than an hour. To top it all off, the phone also supports 50W wireless fast charging, as well as reverse wireless charging which lets it power up accessories or even other phones. 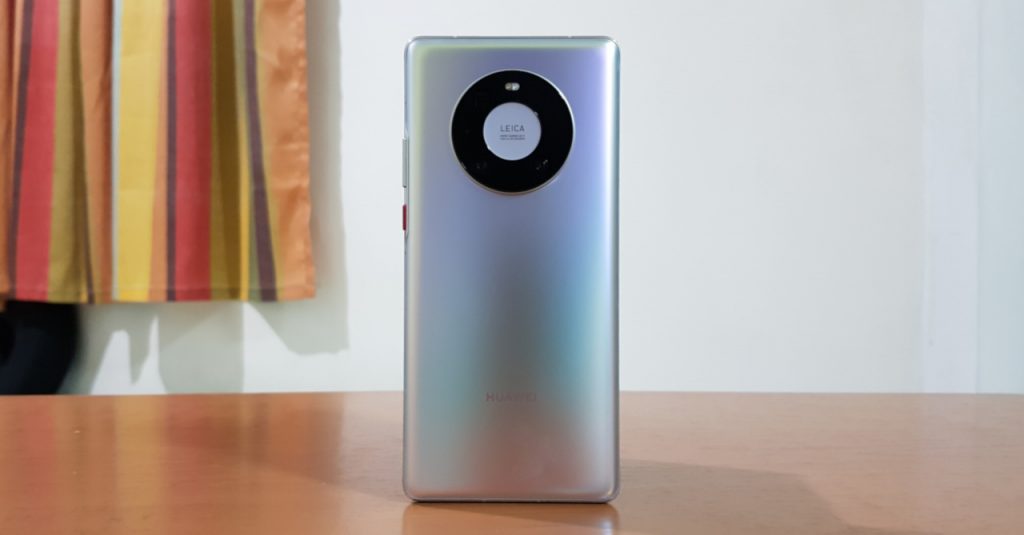 Thanks to its great design, powerful performance, and excellent battery life, the Mate 40 Pro will satisfy even demanding users. Though there is no doubt that the Mate 40 Pro is made for users who love photography thanks to its impressive triple camera setup. So if cameras are your top priority for smartphones, the Mate 40 Pro should definitely be on your radar.

- Advertisement -
Previous article
ASUS ROG Swift PG43UQ Review | Geek Lifestyle
Next article
Hitman 3 is the World of Assassination trilogy at its best, and its worst