Judgment is coming to PS5, Xbox Series X|S, and Stadia on April 23

This version of the game will come with refined visuals and a 60FPS framerate. 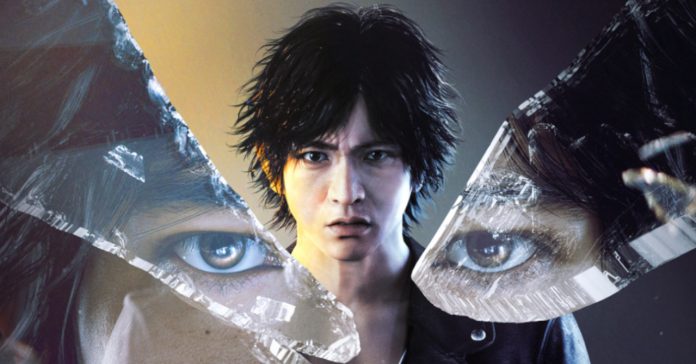 Released back in June 2019 exclusively for the PS4, SEGA has announced that the Yakuza spin-off game, Judgment will release on PS5, Xbox Series X|S, and Google Stadia on April 23.

For its next-gen and Stadia release, Judgment will feature enhanced visuals, 60FPS gameplay, and faster loading times. This release of Judgment will also include all of the game’s previous DLCs.

In case you’re looking to replay the game on PS5 coming from the PS4 though, Judgment will not get a free PS5 upgrade. This means players with copies of Judgment on PS4 will have to buy the game again on PS5 to enjoy the next-gen upgrades. On top of this, there’s no word yet on if PS4 save files of the game will be transferrable to the PS5 version; though it is likely not to be given the case with Yakuza: Like a Dragon’s PS4 saves not being compatible with PS5 copies.

On the flip-side, Judgment’s next-gen release won’t be at full price. Instead, the game will be priced at USD 39.99 on all platforms.

Speaking of platforms, it’s weird to see that Judgment will not release on PC yet, especially considering that the Yakuza Remastered Collection is now available on both Xbox and PC, with Yakuza 6 to follow this March. Hopefully the game also comes out on PC soon after its next-gen release.

For more info on the game, visit: yakuza.sega.com/judgment.

- Advertisement -
Previous article
PlayStation Wrap-Up 2020 lets you check your gaming stats for the past year
Next article
Sony has shipped 4.5 million PS5 consoles in 2020