The PS5 version of the game comes with several new content! 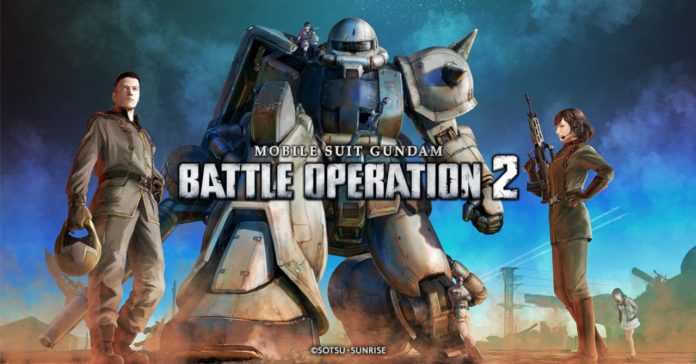 Following its initial release for the PlayStation 4, Bandai Namco has just announced that Mobile Suit Gundam Battle Operation 2 is available now on PS5.

The PS5 version of Gundam Battle Operation 2 is not just a simple re-release though. Bandai Namco has included several improvements and new content for the game’s PS5 release. One of the highlights is the implementation of haptic feedback and improved audio thanks to the DualSense controller and PS5 audio features.

Players can expect the following additions for the PS5 version:

Aside from these, the game will also include the ability to transfer save files from PS4 to PS5, faster loading times, and a new English voiceover option.

Finally, Battle Operation 2 on PS5 will include a brand-new map called Military Base. This new map is described by Bandai Namco as a “vast, open flatland with medium to large buildings.” This means the map is a great fit for players who prefer long-range combat.

Mobile Suit Gundam Battle Operation 2 is available for free on the PS5. Get the game now on the PlayStation Store.