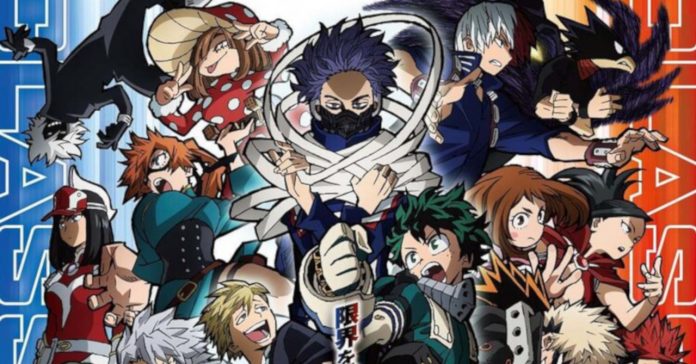 Ahead of its premiere this March, the new key visual for My Hero Academia Season 5 has just been released, and it features the various heroes of Class 1-A and 1-B as well as Class 1-C’s Hitoshi Shinso front-and-center. 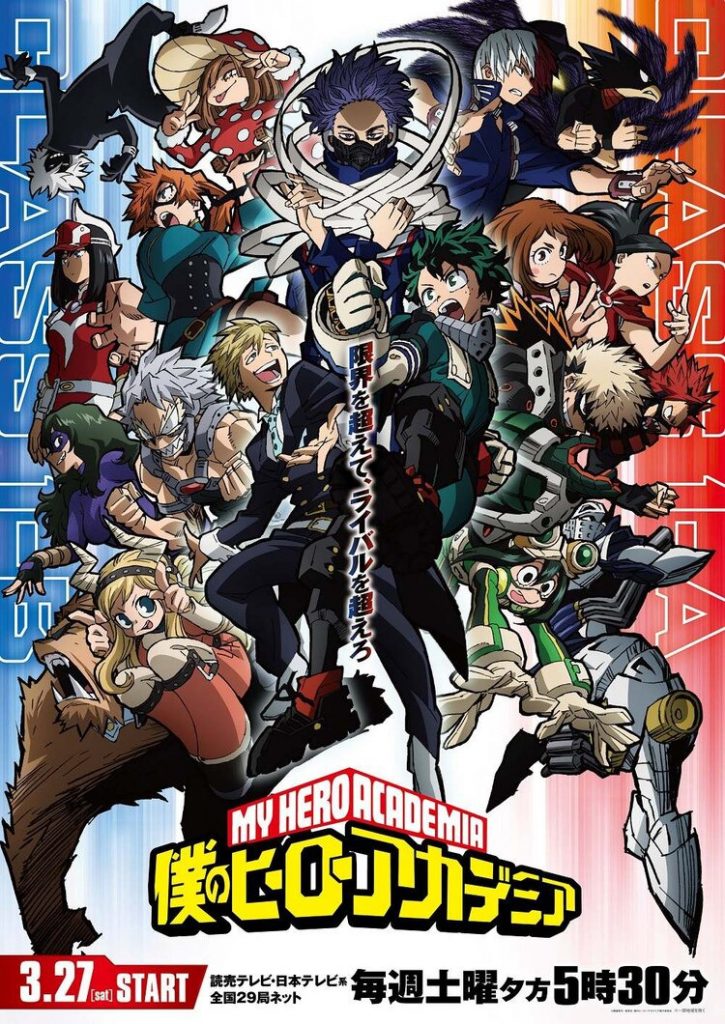 Wondering why the Class 1-B heroes feature prominently in the new visual? That’s because My Hero Academia Season 5 will follow the manga’s Joint Training Arc. Without going into spoiler territory, this arc will see the heroes of Class 1-A and 1-B compete in a Joint Training Battle. Specifically, each class will face off in a series of five team matches.

In case you haven’t seen it yet, check out the official trailer for My Hero Academia’s fifth season here:

Not familiar with the series? My Hero Academia (Boku no Hero Academia in Japanese) is an anime series based on the Shonen Jump manga series of the same name. Created by Kōhei Horikoshi, the manga was serialized starting in July 2014 and is currently ongoing. Meanwhile, the anime adaptation’s first season was released in April 2016.

My Hero Academia’s fifth season will air in Japan starting March 27, 2021, with animation being handled once again by anime studio, Bones.

In related news, the third My Hero Academia movie will release in Japan in Summer 2021.