The trailer gives us our first look at Mirana in action! 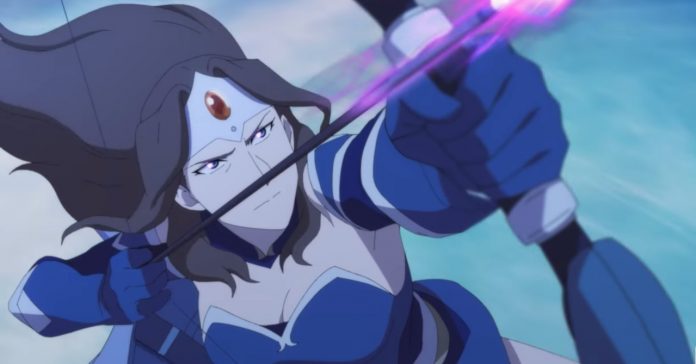 While the first trailer centered on the main character Davion (Dragon Knight), this new teaser gives us a glimpse at other Dota heroes that we’ll see in the series. They include Mirana, Luna, and Invoker!

Check out the new trailer for DOTA: Dragon’s Blood here:

Alongside the new trailer, Netflix also revealed some interesting info about the anime. For one, the series is animated by Studio Mir (The Legend of Korra/Netflix’s Voltron: Legendary Defender). Another is that the series’ story is by Ashley Edward Miller (X-Men: First Class/Thor).

The series’ story is described by Netflix as: