Netflix’s Fate: The Winx Saga returns for a second season 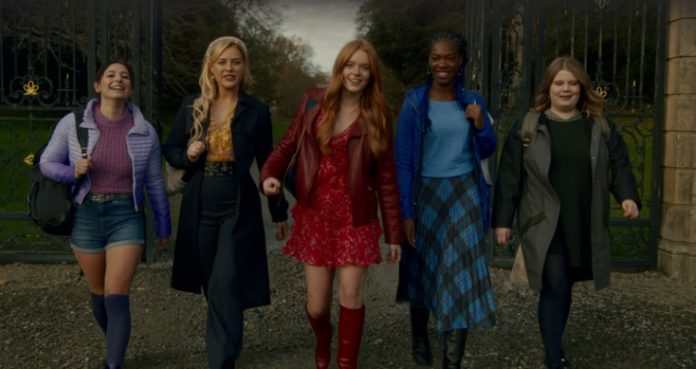 The first season had a lot of twist and turns and ended with a cliffhanger so for those anticipating, it would delight you to know that streaming giant Netflix recently announced that Fate: The Winx Saga will return for a second season.

For those who did not follow the fluff, the show is based on a 2000’s cartoon about fairies with each of them having their own element (think Sailor Moon or Captain Planet). The original show is mostly aimed for girls but for this live-action remake they focused on a tone that is a bit dark, moody and sexy. Surprisingly, it works. 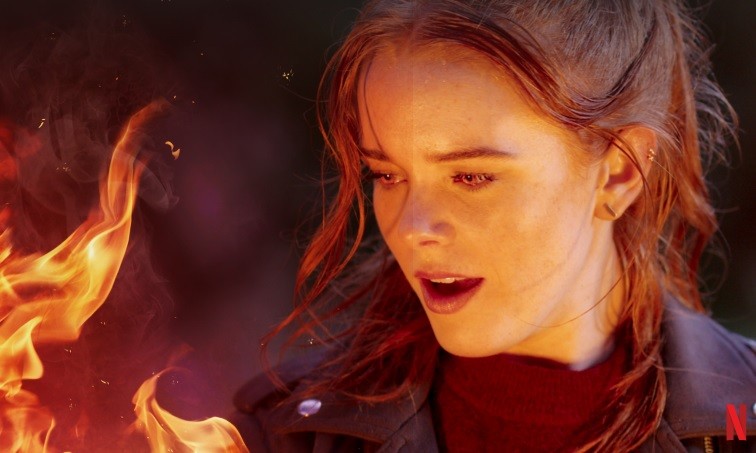 The whole cast is back to reprise their roles including Abigail Cowen as Bloom, Hannah van der Westhuysen as Stella, Precious Mustapha as Aisha, Eliot Salt as Terra and Elisha Applebaum as Musa. Brian Young (The Vampire Diaries) will return as Showrunner and Executive Producer. 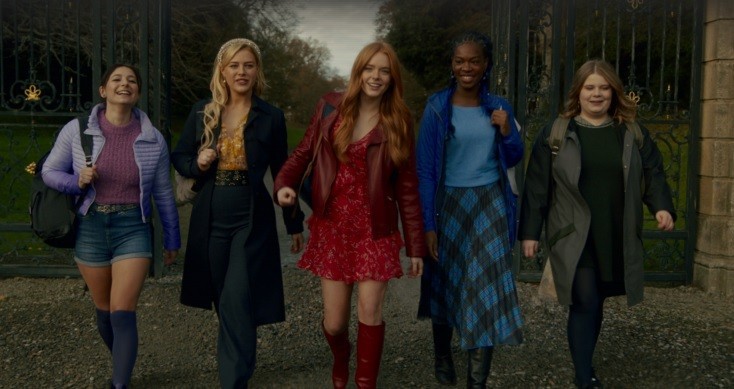 FATE: THE WINX SAGA follows the coming-of-age journey of five fairies attending Alfea, a magical boarding school in the Otherworld where they must learn to master their powers while navigating love, rivalries, and the monsters that threaten their very existence. From creator Brian Young (THE VAMPIRE DIARIES), FATE: THE WINX SAGA is a live-action reimagining of the Italian cartoon series WINX CLUB by Iginio Straffi.

Production for Season 2 will start later this year in Ireland.

- Advertisement -
Previous article
Ratchet & Clank (2016) will be free for all PS4 and PS5 users this March
Next article
PlayStation State of Play announced for February 25, with deep dives on 10 upcoming games