The Switch is on track to reach the 100 million mark soon! 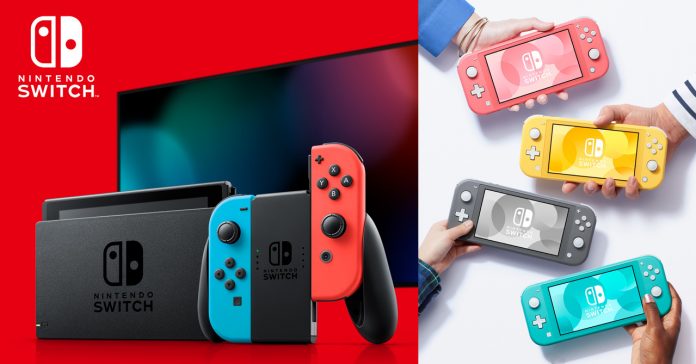 Back in May of last year, Nintendo announced that the Switch has sold over 55 million units from release to March 2020. Now, Nintendo revealed that the Switch sold a whopping 11.57 million units from October to December 2020. Thanks to this massive quarter along with the console’s strong sales throughout 2020, the Nintendo has now sold 79.87 million Switch consoles worldwide as of December 31, 2020. This sales record includes both standard Switch consoles and its Lite variant.

The announcement was made via the latest Nintendo earnings report. There, Nintendo also forecasts that it will sell 26.5 million Switch units between April 2020 and March 2021, up from its previous 24 million units forecast. 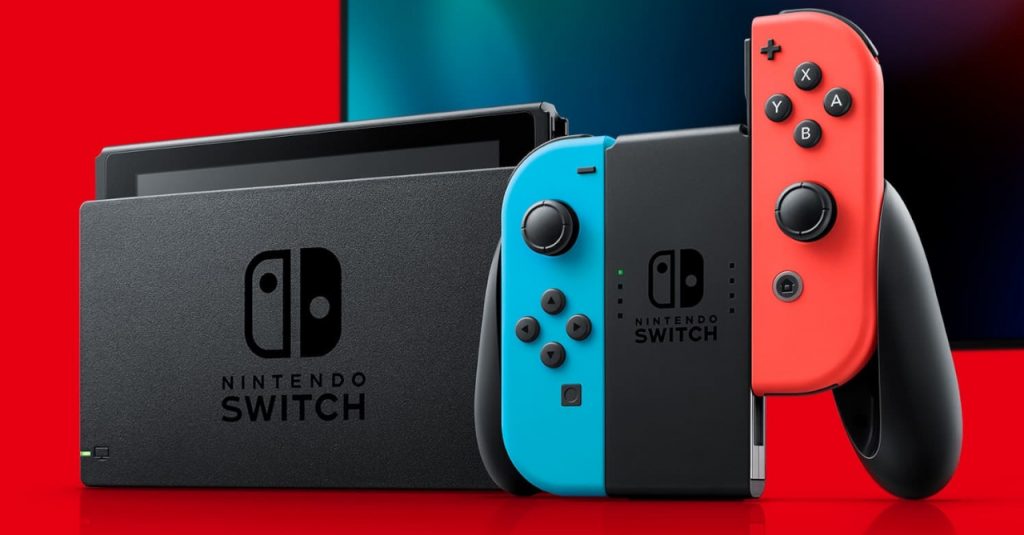