Flores is an Argentinian Attacker with a penchant for explosives. 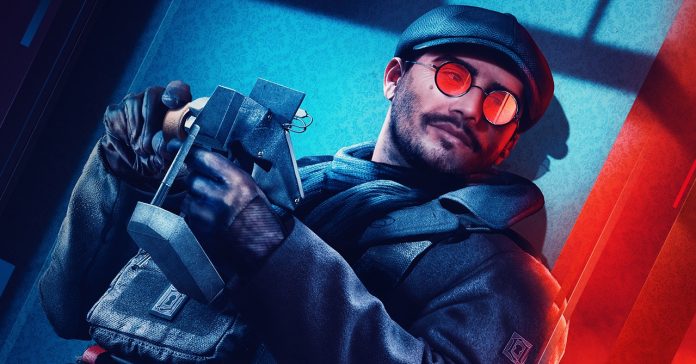 During the reveal of the Rainbow Six Siege roadmap, Ubisoft announced Crimson Heist, the first season of Rainbow Six Siege Year 6. This new season brings a brand-new Operator, a rework of the Border map, a host of additional features, and new Elite skins.

Check out the reveal of the new Crimson Heist Opertor here:

The newest Operator coming to Siege is Flores, an Argentinian Attacker who is also the first gay Operator in the game. Flores’ original gadget is the RCE–Ratero Charge, a remote-controlled drone explosive that Flores can deploy at his feet and drive through the map during a limited time period. At the end of the timer, the device will arm itself, become bulletproof, and detonate after a short time. Flores can also choose to detonate the gadget before the timer ends.

Aside from this gadget, Flores is armed with an AR33 or a SR-25 as a primary weapon, and a GSH-18 as a secondary weapon.

Alongside Flores, Crimson Heist brings a reworked Border map with the interior balcony connecting East staircase to Break room. The bathroom in Border has also been extended to be connected to the Tellers. The map will also have a reduced number of destructible walls, some entries blocked, and an additional outside staircase. 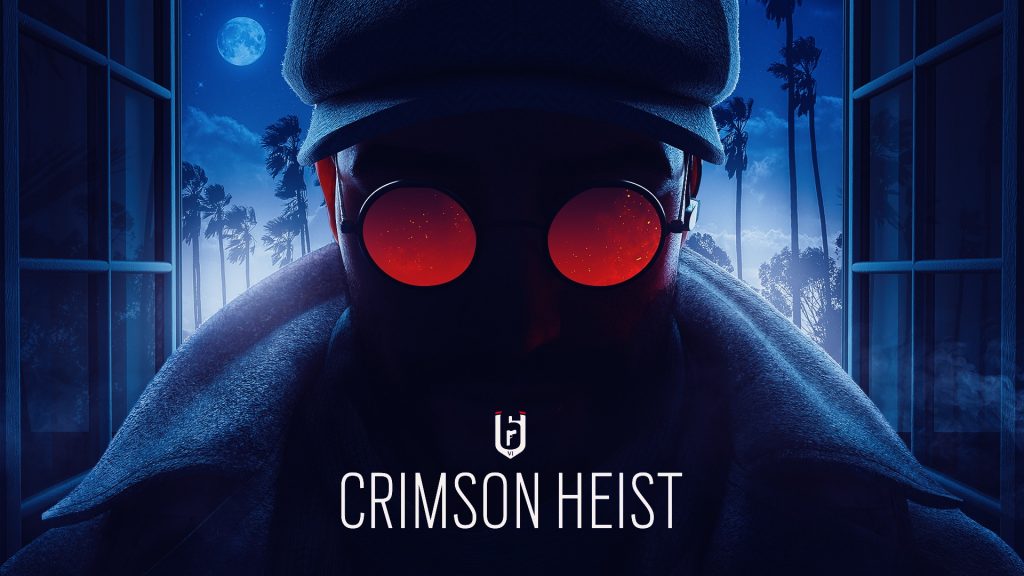 The new season of siege also introduces the Gonne-6, a new secondary gadget that will do little damage to soft walls and Operators. Finally, Crimson Heist will bring a new Elite Skin for Kali: Masterframe Prototype I which is available now.

The Test Server for Crimson Heist is live now on PC. The new season will then release in the coming weeks on PC, PlayStation, and Xbox.