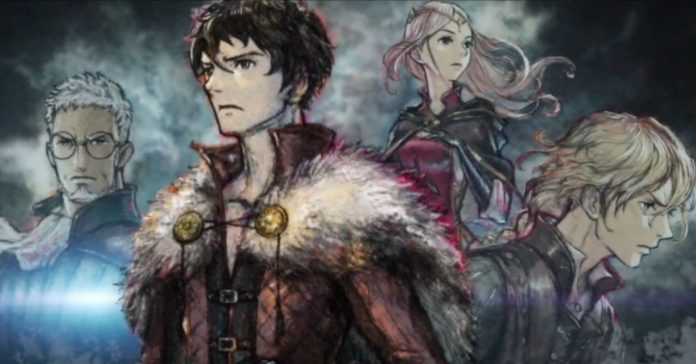 A new Tactical-RPG is in the works by Square Enix that is sure to appeal to those who loved the HD-2D style of Octopath Traveler, and it is called Project Triangle Strategy (working title).

Announced during the recent Nintendo Direct, this new entry sports the same old-school 2D sprites combined with flashy visual effects that Octopath Traveler had, which garnered a lot of praise. Unlike Octopath Traveler though, this game will be a tactical RPG with gameplay that’s to Final Fantasy Tactics. Meanwhile, the choices you make will affect the outcome of the story akin to the other classic Tactics Ogre.

Currently, not a lot details have been revealed except for its characters, premise, and target release year of 2022. Though a demo will be available on the Nintendo Eshop for free.

In other Nintendo Direct news, Nintendo revealed the new fighter that will join the Smash Ultimate roster: