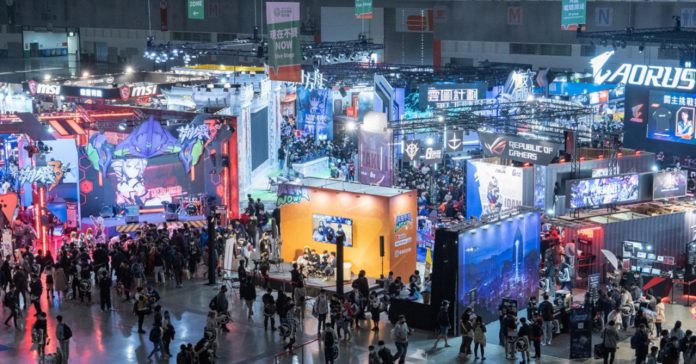 With physical video game events having pretty much stopped since March of last year due to the pandemic, online events have become the norm to deliver the latest news, announcements, and experiences to gamers. So it was a surprise to see that Taipei Game Show pushed through this year, and with a physical event at that!

Taipei Game Show 2021 has come to a close last Sunday, January 31, and it is a big success! The game show became the first virtual and physical hybrid video game event of the year, and it did so while featuring 300 exhibitors from 35 countries, with 500 booths in total.

The offline portion of Taipei Game Show 2021 took place at the Taipei Nangang Exhibition Center, where the 27-meter-tall dome meant even bigger booths compared to before. Aside from gaming and tech booths, Taipei Game Show also hosted several esports events, as well as indie/board game showcases.

Of course, the organizers of the event made sure to follow strict restrictions for the safety of attendees and staff. Aside from mandatory mask-wearing for everyone, the event also featured body temperature checks at the entrance, several hand-washing areas, and a lessened visitor capacity to 7,000 (down from the 12,000 max capacity pre-pandemic). 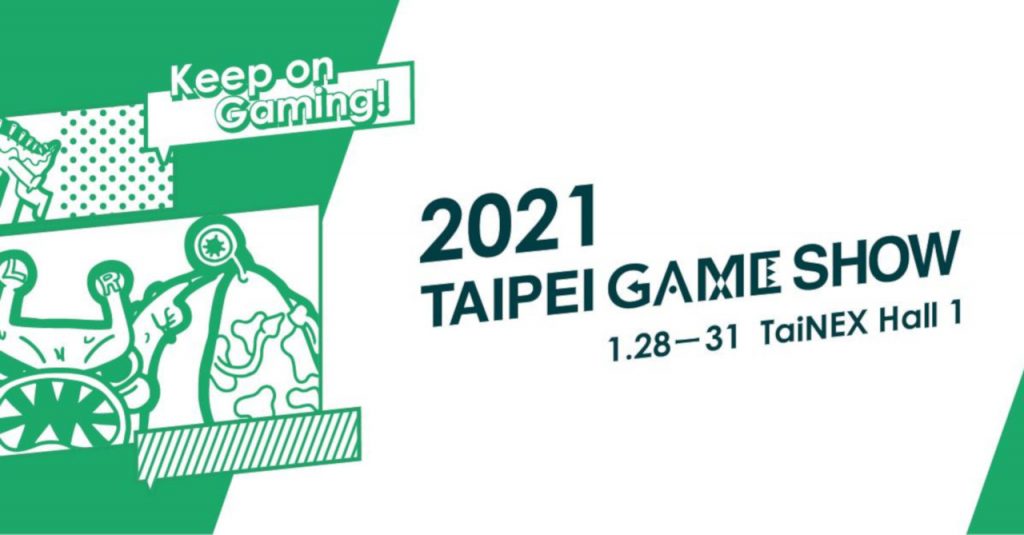 As for the online part of the event, Taipei Game Show 2021 hosted free-to-watch gaming programs via the Taipei Game Show YouTube channel, as well as a host of talks in the Asia Pacific Game Summit Online which featured the likes of Square Enix’s Shinji Hashimoto. Finally, the event hosted its B2B Zone which had over 300 companies participating in the event-exclusive online business networking platform called GAME LINKER.