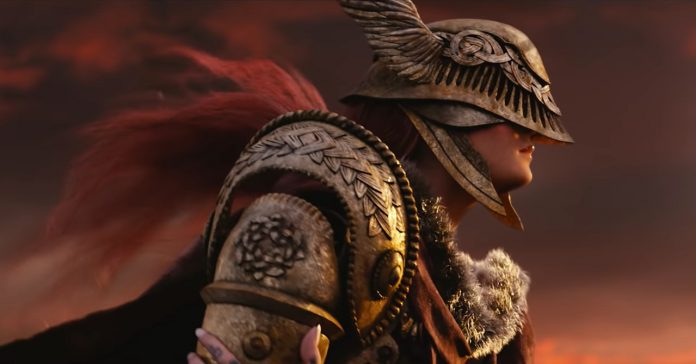 The leaked trailer for Elden Ring was confirmed by Video Games Chronicle, and they’ve indicated that it is currently circulating in online chat groups. According to VGC, the trailer contains the first look at Elden Ring gameplay footage, including boss fights as well as a glimpse at the game’s open world.

Supporting the possibility of an Elden Ring showcase is Bloomberg’s Jason Schreier:

This is what I meant when I said there’s tangible evidence we’ll see it soon: https://t.co/ZdAT2IYiHo

Another strong indication of an upcoming showcase is the fact that Bandai Namco recently trademarked ‘BANDAI NAMCO NEXT’ (via gaming insider Nibelliion). ‘NEXT’ might be the name of an upcoming online presentation by Bandai which will likely feature Elden Ring.

ICYMI: Bandai Namco has trademarked 'BANDAI NAMCO NEXT', which could be an online presentation similar to Directs or SoPshttps://t.co/2Tk37YhCzt pic.twitter.com/ywtjOwjwZD

In case you’re unfamiliar, Elden Ring is an upcoming action game from FromSoftware, the developers behind the Dark Souls series, Bloodborne, and Sekiro: Shadows Die Twice. While Elden Ring promises to retain the trademark difficulty of FromSoftware’s titles, the game will be the first in the ‘Soulsborne’ series to be set in an open world. The game will also feature a story and world written by George RR Martin (A Song of Ice and Fire).

Elden Ring was originally revealed back in 2019. Since then, there has been no updates about the game.