The ROG Phone 5 will come in three variants! 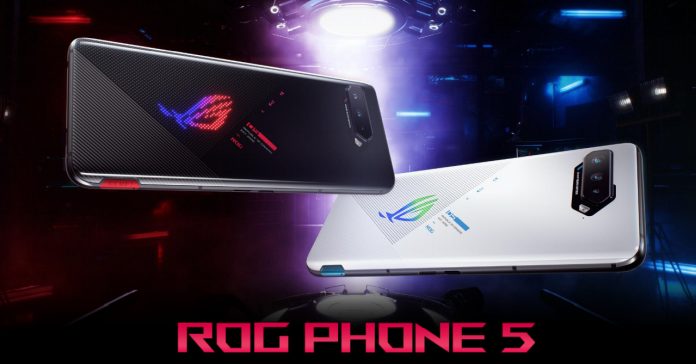 Last year’s ROG Phone 3 proved to be an excellent mobile gaming machine, and now, ASUS has unveiled that phone’s successor–the ROG Phone 5 series, The latest gaming phone from ROG not only promises to be the most powerful from ASUS yet, it’s also the first to come in three variants: a base, a Pro, and an Ultimate variant.

All three models will be powered by the flagship Snapdragon 888 mobile processor. This chip not only promises powerful gaming performance, it also has 5G capabilities for a faster internet connection with low latency. Complementing the powerful processor is a 6000mAh battery with 65W HyperCharge support (a fast charger is bundled inside the box). 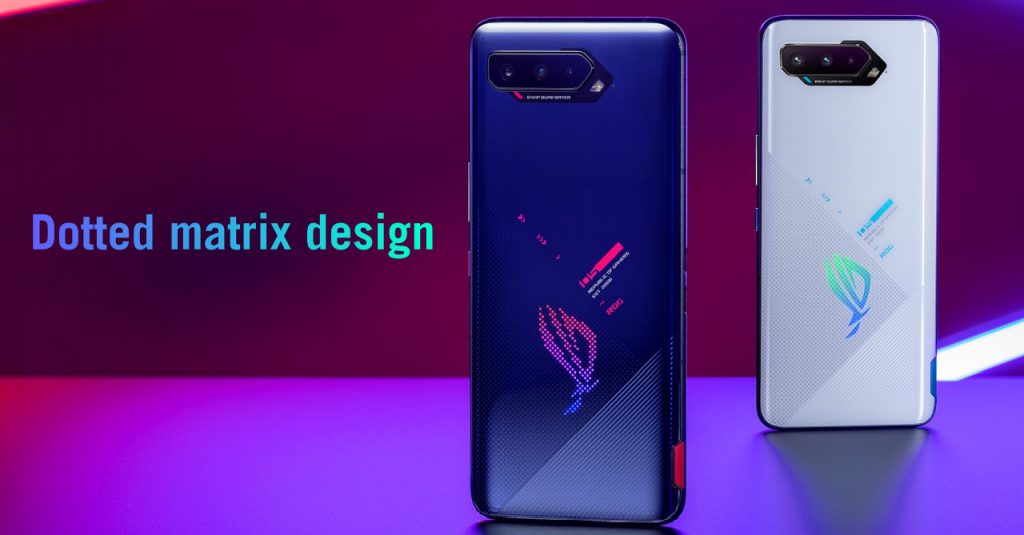 As for its design, the ROG Phone 5 series is a big departure from its predecessors. At the back of the phone is a dotted matrix design that’s reminiscent of ASUS ROG’s Zephyrus G laptops. 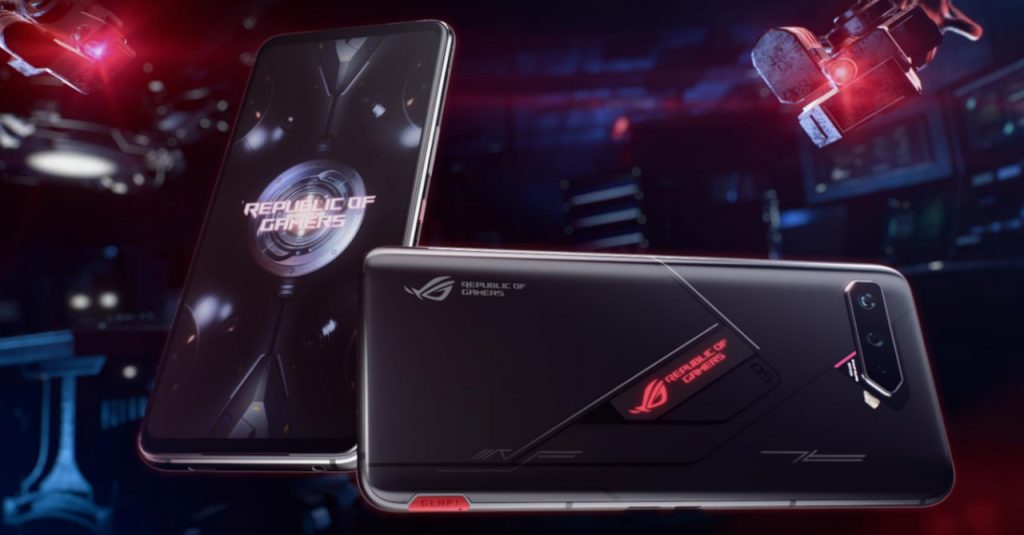 While the base model will have a static design, the Pro and the Ultimate have the ROG Vision rear matrix display. The Pro packs a color ROG Vision display that users can program to display custom animations. 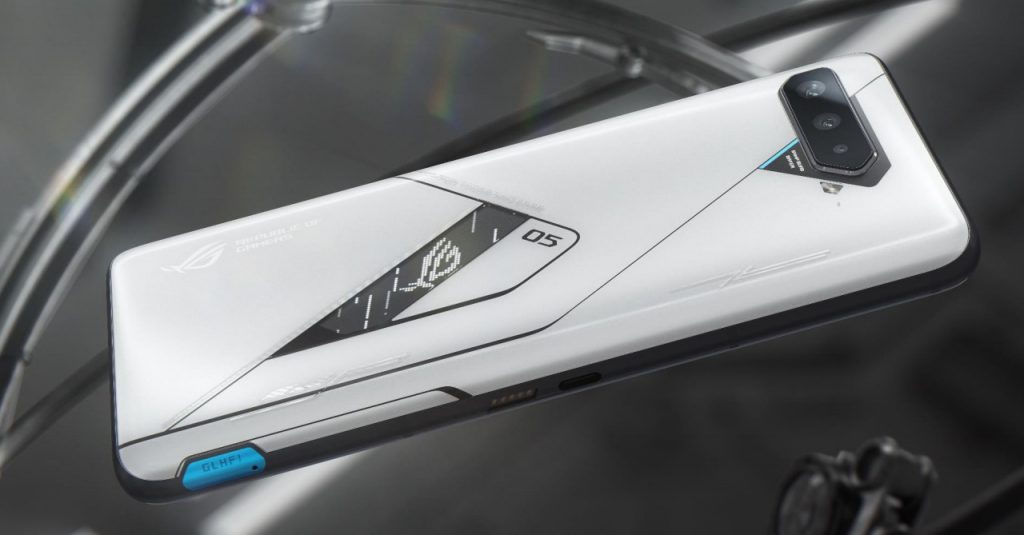 The Ultimate also has the ROG Vision display at the back, but it packs a monochrome version. 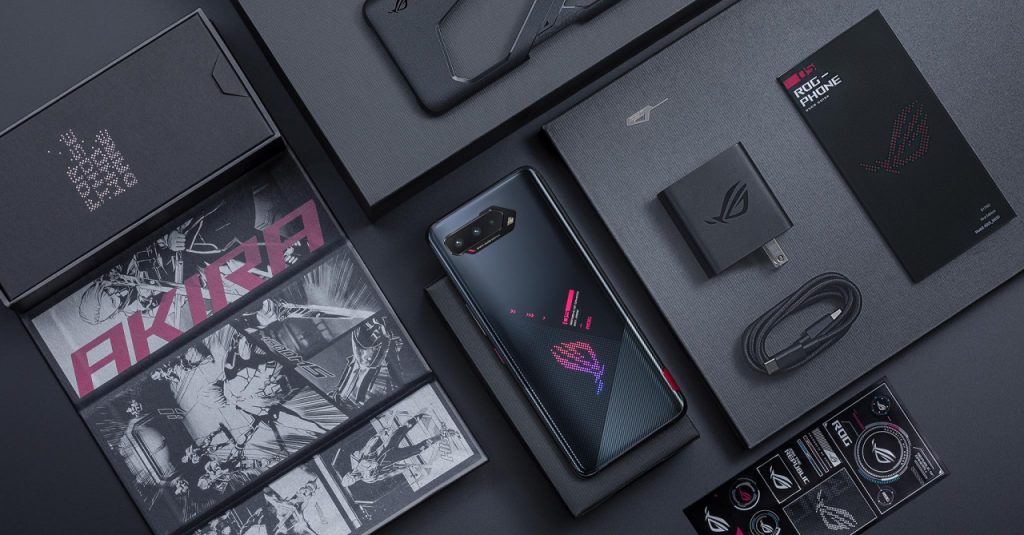 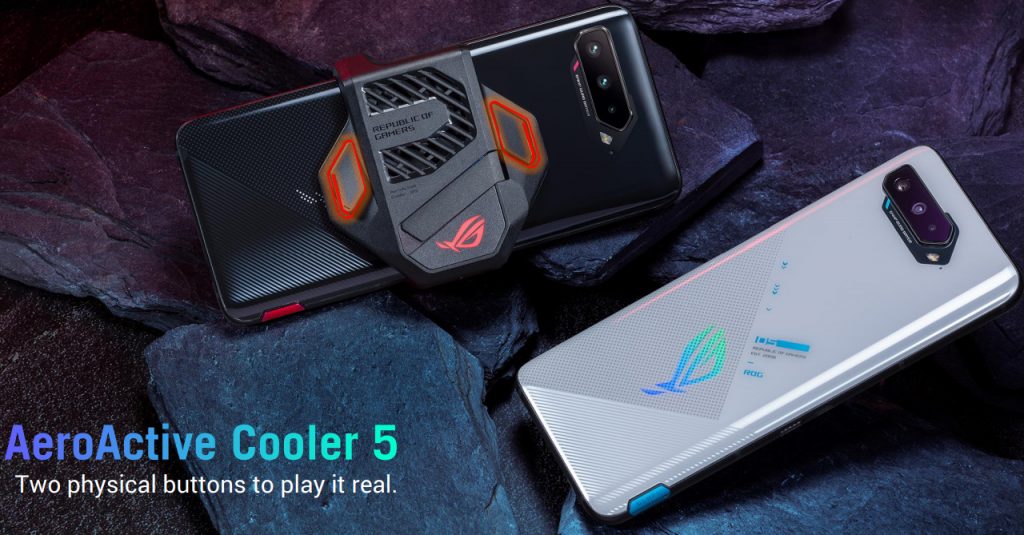 As with its predecessors, the ROG Phone 5 series will come with a range of accessories, including the AeroActive Cooler 5 which will come bundled with the Pro and Ultimate variants.

The other accessories for the ROG Phone 5 series include: 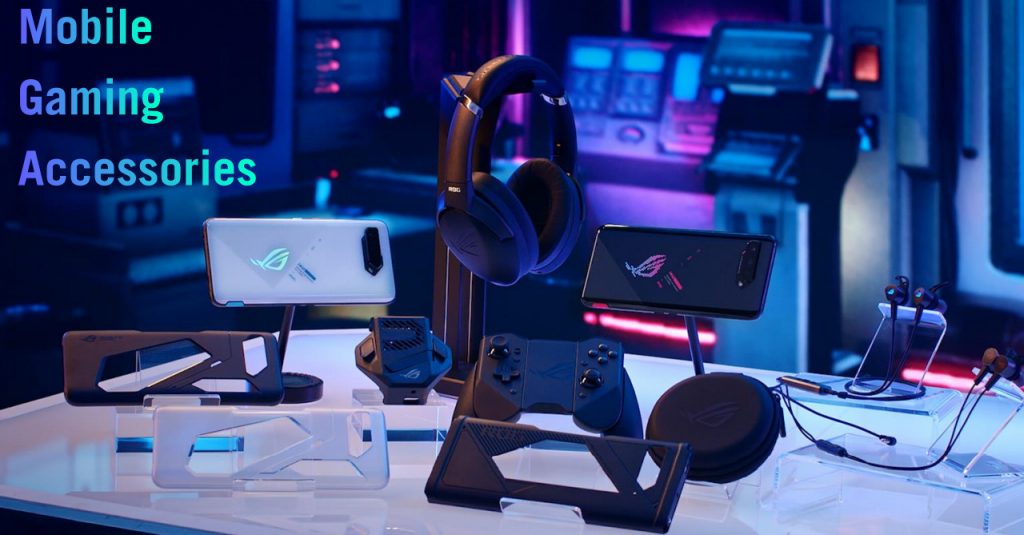 The base model will launch in select countries this March, with the Pro and Ultimate scheduled to release in April and May, respectively.

Pricing and availability of the ROG Phone 5 series in the Philippines will be announced soon.