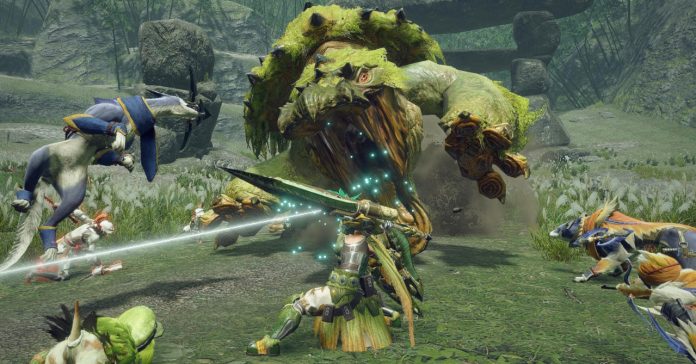 In case you’re unfamiliar, ‘Rise’ is a the latest game in Capcom’s long-running Monster Hunter series. Releasing first on the Switch (with a PC release coming next year), ‘Rise’ not only promises monster hunting action on-the-go, it also introduces new features and mechanics to the series. For one, the game introduces wirebugs, a grappling hook-like tool that lets hunters traverse vertically. Then there are Palamutes, the new dog companions that can join hunters in the fight and even function as mounts.

Aside from record shipments, Monster Hunter Rise was also well-received by critics, with the game having a score of 87 on Metacritic. In our review, we also praised Monster Hunter Rise as an installment that’s loads of fun for both series veterans and Mosnter Hunting newbies.