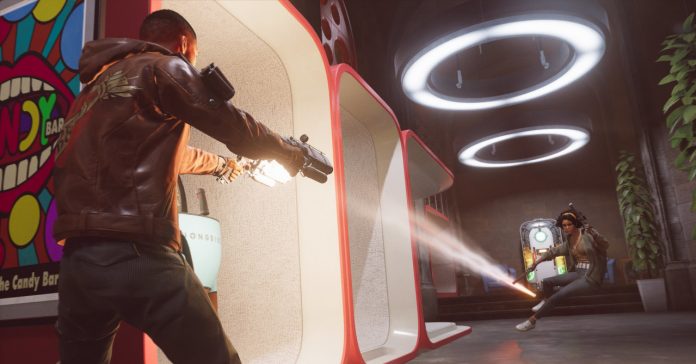 Last week at the State of Play broadcast, a stylish new trailer for Deathloop was revealed. Though it was visually impressive, it didn’t exactly contain much info about gameplay. Now though, Bethesda has released a new trailer for the game titled ‘Deathloop Explained.’

As the title implies, this new trailer finally gives us the details on how exactly Deathloop will play. Check it out here:

In Deathloop, players take on the role of Colt, an assassin that’s stuck on a time loop (hence the game’s title). To break free from this loop, Colt must assassinate eight targets in an island, with each target only appearing at certain points throughout the day. If Colt dies or if he is unable to assassinate all eight targets by the end of the night, time is reset and Colt is transported to the beginning of the loop. When the loop gets restarted though, players get to keep weapons and abilities that they have gathered.

Because of this time loop mechanic, Deathloop is reminiscent of games such as Majora’s Mask or The Outer Wilds, but there is a key difference. Unlike the aforementioned games, Deathloop will not have a strict timer, meaning players can take their time exploring the island to find ways of taking down the eight targets.

Further complicating gameplay though is Julianna, an agent that’s tasked with taking down Colton and protecting the time loop. Deathloop allows other players to take on the role of Julianna, making for a unique multiplayer mode. 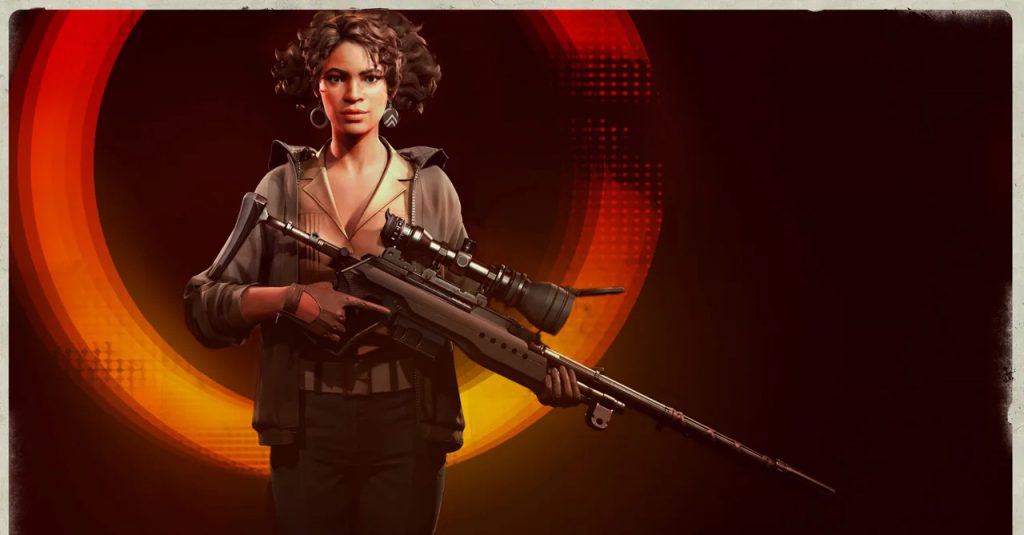 As for combat, Deathloop is reminiscent of Arkane’s own Dishonored given the ability to wield a weapon and an ability on each hand; there’s even a “blink” ability shown in the trailers for Deathloop. More details on weapons and abilities will likely be revealed at a later date.