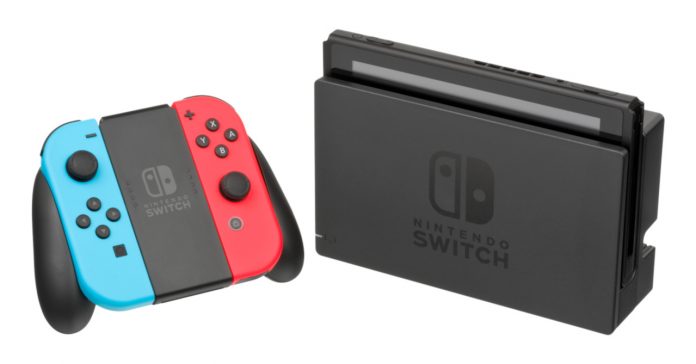 Earlier this month, Bloomberg reported that a new Nintendo Switch model is releasing later this year. Now, Bloomberg has another report, and it includes more details on the upcoming Switch model, including the fact that it will have an upgraded NVIDIA graphics chip.

According to the report, the “Switch Pro” (as many fans call it) will feature a graphics chip from NVIDIA that is a big upgrade in performance over the previous chip in the Switch. Aside from more power, the new Switch model will also support NVIDIA’s Deep Learning Super Sampling (or DLSS), a feature that is currently only available in gaming PCs with NVIDIA graphics.

In case you’re unfamiliar, DLSS lets a graphics chip render at a lower resolution which it then upscales without a major drop in quality. This tech is widely used in PC games that support real time ray tracing, especially as ray tracing is incredibly hardware-intensive.

With DLSS, the new Switch should be able to deliver much better graphics and at a higher resolution compared to the original Switch. In fact, the “Switch Pro” is targeting a 4K output resolution when plugged into a TV. 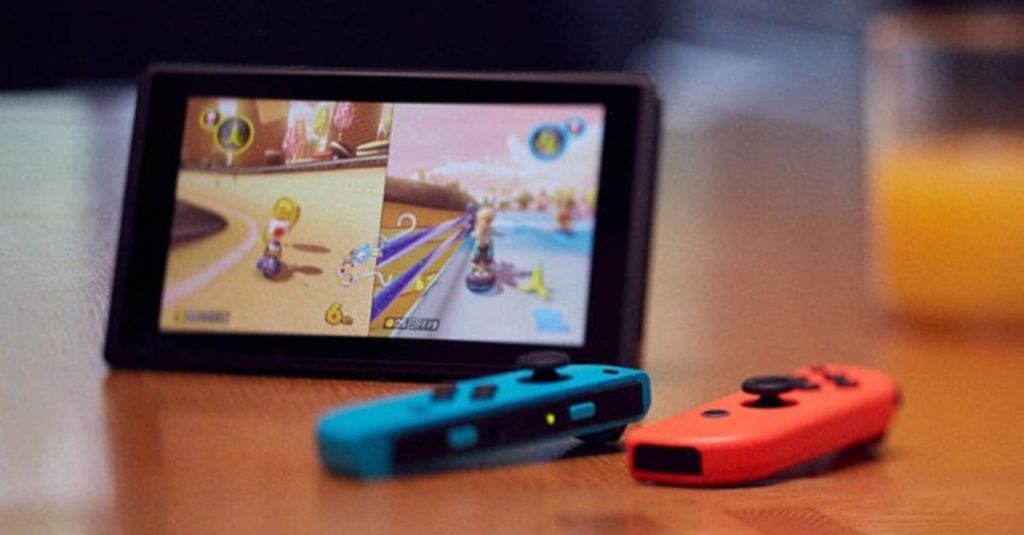 Currently, there’s no official announcement yet from Nintendo regarding a Switch Pro console.