Rainbow Six Siege is free to play today until March 25

Try the game out now! 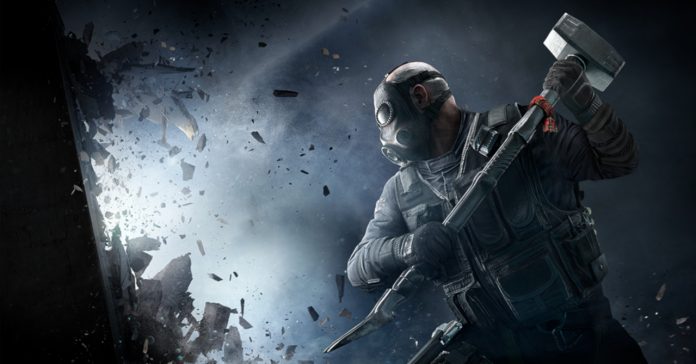 Ubisoft has announced that a Rainbow Six Siege free weekend is happening starting today, March 18 to March 25, 2021. The game will be free to play until the 25th on PS4, PS5, Xbox One, Xbox Series X
S, and PC. Though on Steam, the free weekend is only available until March 21.

#Rainbow6Siege’s Play For Free event is starting next week! On Mar 18 – 24, gather your comrades and experience the…

The free weekend for Rainbow Six Siege is made to celebrate the launch of the Crimson Heist update. In case you missed its original announcement, Crimson Heist brings a new Operator in Argentinian Attacker, Flores. This new Operator packs a an AR33 or a SR-25 as a primary weapon, a GSH-18 as a secondary weapon, and the unique RCE–Ratero Charge gadget that’s essentially a a remote-controlled drone explosive.

The update also brings a reworked Border map, and more, including:

Finally, the Year 6 Season 1 update comes with a brand-new Battle Pass which includes 100 tiers and 131 rewards, all of which are available until May 25, 2021.

Rainbow Six Siege will be available with up to 70% off during the free weekend on PC, PS4, PS5, Xbox One, and Xbox Series X|S. For more info, please visit: rainbow6.com/freeweek.