‘Returnal’ by Housemarque for PS5 has gone gold 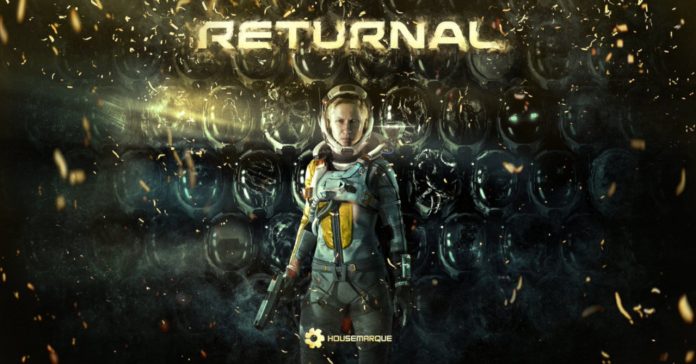 Returnal was originally set to release on March 19, but the PS5 exclusive was delayed to April 30, 2021. Now though, the April 30 release date will no longer be moved as developer Housemarque has announced that Returnal has finally gone gold.

In case you’re unfamiliar with the term, going gold in video games means that a title’s master copy has been finalized, and physical disc copies will now be produced based on that master copy. Usually, this master copy is placed on a gold-colored disc, hence the term “gone gold.”

A huge thanks to everyone on the team at Housemarque, PlayStation Studios, and all the other teams involved. We can't wait to have this out soon and for every player out there to experience the planet of Atropos!#Returnal #PS5 #April30 pic.twitter.com/ymacgtGXbg

In case you’re unfamiliar, Returnal is an upcoming third-person action game with roguelike elements. The game’s premise is described by PlayStation as:

“After crash-landing on a shape-shifting world, Astra scout Selene must search through the barren landscape of an ancient civilization for her escape. Isolated and alone, she finds herself fighting tooth and nail for survival. Again and again, she’s defeated – forced to restart her journey every time she dies.

Through high stakes, bullet hell-fueled combat brought to life by stunning visual effects, players discover that just as the planet changes with every cycle, so do the items at their disposal. Every loop offers new combinations, forcing players to push their boundaries and approach combat with a different strategy each time.

Designed for extreme replayability, the procedural world of Returnal invites you to dust yourself off in the face of defeat and take on new, evolving challenges with every rebirth.”

In related news, Returnal is available now in the Philippines for pre-order.