Catch 10 of the best ML teams in action! 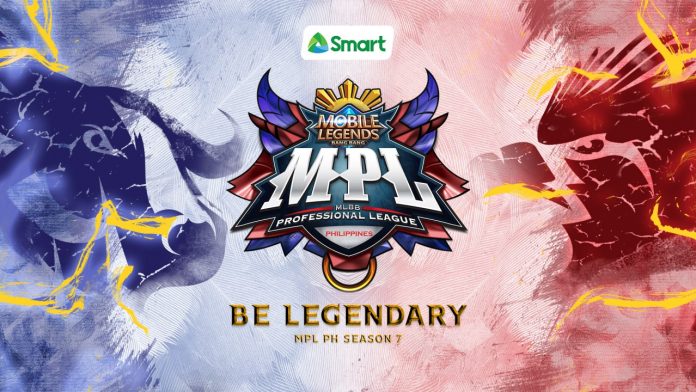 While lots of Pinoy Mobile Legends fans are still over the moon with Bren Esports win at last January’s M2 World Championship, ML lovers have even more to look forward to as the Mobile Legends Pro League (MPL) is back for Season 7!

The teams that are part of MPL Season 7 include: 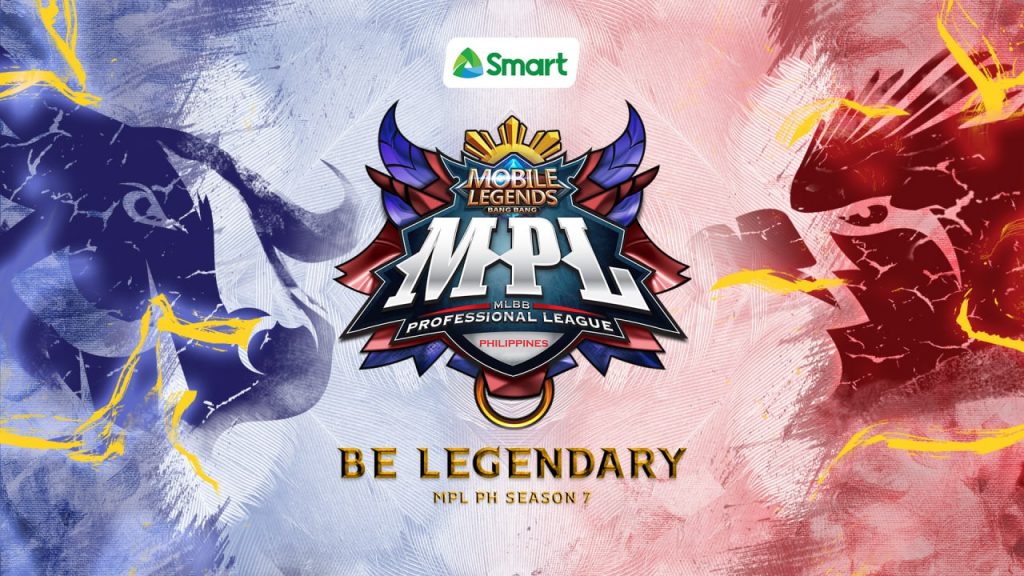 The MLBB Pro League will feature a round-robin format to determine the top Mobile Legends team in the country. The champion of MPL Season 7 will not only get the coveted championship title, they’ll also take home a cash prize of USD 120,000.

Smart subscribers and avid esports fans can watch the action-packed games live on the Smart Facebook page and get a chance to win exciting prizes. Subscribers can also expect exclusive updates and freebies throughout the season.