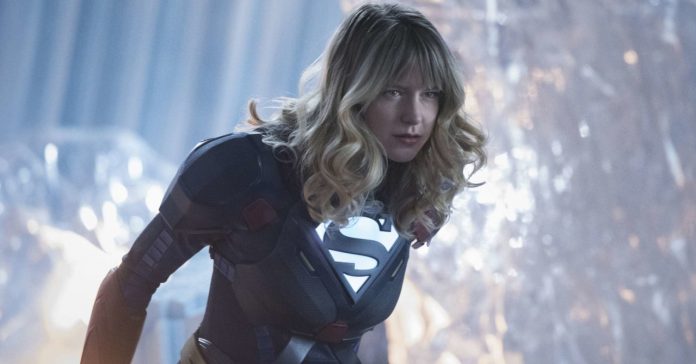 Following the premiere of Superman & Lois last month, Warner has announced that the Supergirl Season 6 will premiere in the Philippines tomorrow exclusively on WarnerTV! This new season will serve as the finale for the long-running CW series.

Check out the trailer for Supergirl Season 6 here:

In case you’re unfamiliar, Supergirl follows Kara Zor-El (Melissa Benoist), the cousin of Superman. Kara Zor-El was able to excape the doomed planet Krypton when she was twelve, and she was subsequently sent to Earth where she was raised by her foster parents and foster sister Alex (Chyler Leigh).

The final season of the series is described as:

“In the sixth and final season premiere, Brainiac lays close to death after trying to stop Lex (Jon Cryer), causing Supergirl and the team to soar in to save him, engaging in an epic battle with Gamenmae (Cara Buono). After beating Leviathan, Supergirl turns her attention to Lex, who has used the Obsidian platform to brainwash half the world to love him and follow him at all costs, no matter what horrible things he does. Knowing how dangerous this makes her brother, Lena enlists the entire team – Alex, J’onn, Dreamer, Kelly and Brainiac – to help, but Supergirl realizes that the only way to truly stop Lex is to sacrifice herself.”

- Advertisement -
Previous articleXiaomi expands its flagship series with the Mi 11 Ultra, Mi 11i, and Mi 11 Lite
Next articleThe OPPO Reno 5 Marvel Edition is now available in the Philippines