‘The Last of Us’ HBO series will adapt the first game, but with major differences

Here's hoping the adaptation is worthy to the original. 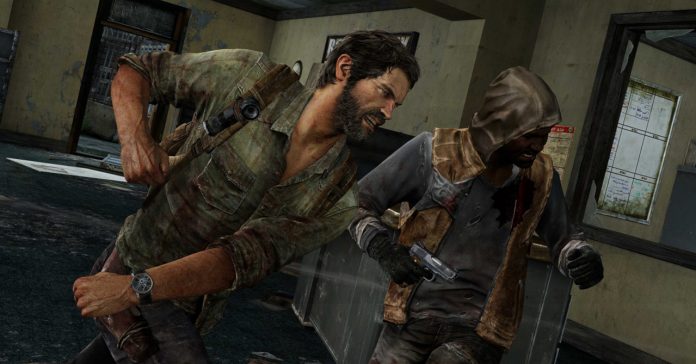 Speaking to IGN, Druckmann siad: “Things sometimes stay pretty close. It’s funny to see my dialogue there from the games in HBO scripts. And sometimes they deviate greatly to much better effect because we are dealing with a different medium.”

Specifically, one of the differences between the game and the series is that the series will have a bigger focus on character drama. This is unlike the game which featured a lot of action to teach game mechanics; as a TV series, a lot of these sections are not exactly necessary. 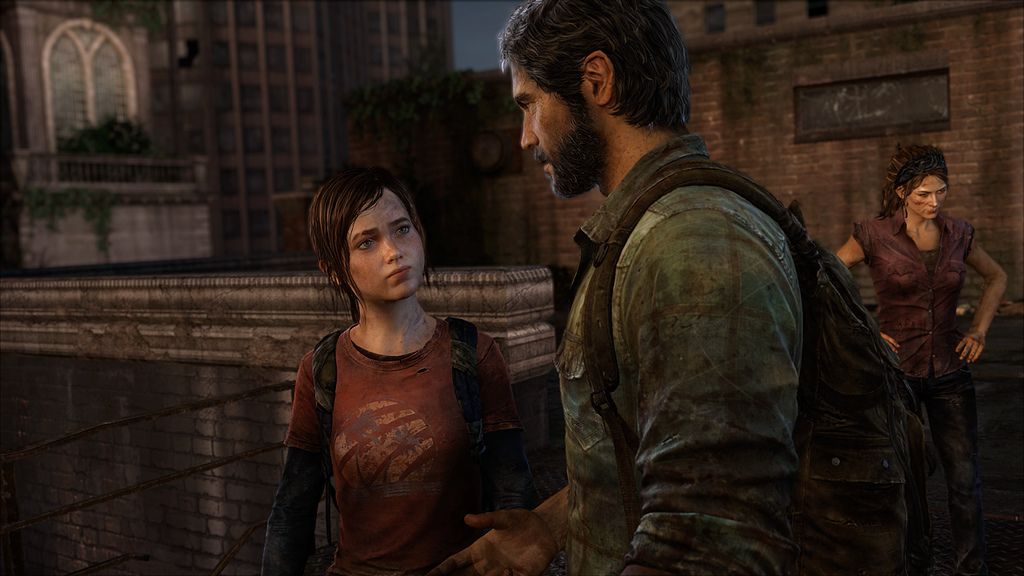 In case you’re unfamiliar,  HBO’s The Last of Us is an upcoming TV series based on the hit PlayStation title of the same name by Naughty Dog. The series will star Pedro Pascal and Bella Ramsey were as Joel and Ellie. Meanwhile, Craig Mazin (of HBO’s Chernobyl) and Neil Druckmann (director of the two Last of Us games) will serve as the series’ showrunners.

Right now, there’s no word yet on a release date for the series.