The DLC is out now on PC, PlayStation, and Xbox. 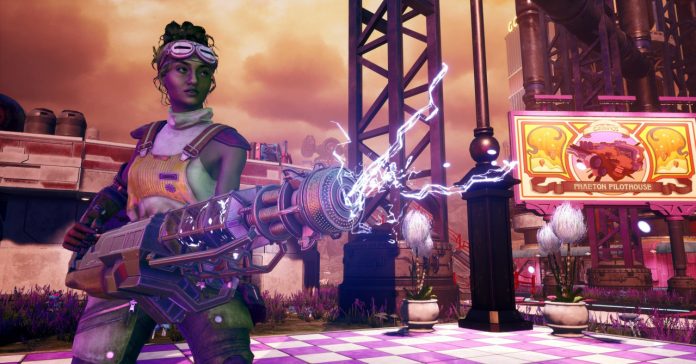 Alongside the expansion, an update has been released for The Outer Worlds that removes the framerate cap when played on PlayStation 5 and Xbox Series X. The update also allows players attempting to play an expansion with a save beyond the “point of no-return” option, allowing them to play the expansion without the need to create a new game or character.

In case you’re unfamiliar, Murder on Eridanos is described by Obsidian as:

Murder on Eriadnos is available now as a standalone purchase on PC, PlayStation, and Xbox. The DLC is also available for players who have The Outer Worlds expansion pass.