A live-action Gundam movie is in the works courtesy of Netflix!

To be directed by Jordan Vogt-Roberts of Kong: Skull Island. 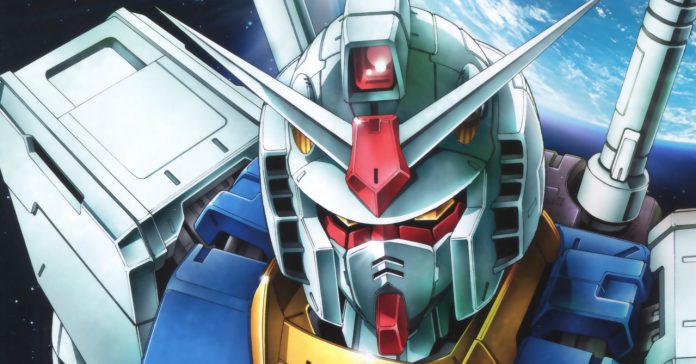 Heads up, Gundam fans–Netflix has just announced that the live-action Mobile Suit Gundam movie is in the works! The upcoming Gundam film will be produced by Legendary (the studio behind Godzilla vs. Kong), and it will be directed by Jordan Vogt-Roberts–the director of Kong: Skull Island.

The announcement was made via Netflix’s NX Twitter page. While the new Gundam movie has been announced, there’s no word yet on when the film will release, nor is there info on the movie’s story. What we do know for sure is that it it is going to be the first-ever live-action Gundam film, and it will also be overseen by Sunrise, the anime studio that created the franchise.

Right now, we have no idea yet on whether the film will be an adaptation of an existing Gundam series, or if it will feature an all-new story. Whatever the case may be, it’s interesting to see that Legendary and Netflix tasked Vogt-Roberts with directing this upcoming movie. Given his work on the large-scale Kong: Skull Island, he may just be the right director for the job.

Aside from the upcoming Gundam film, Vogt-Roberts is currently attached to direct the upcoming Metal Gear Solid live-action movie which will star Oscar Isaac as Solid Snake. It’ll be interesting to see which movie will release first though, given both the Gundam and Metal Gear films have no set release dates so far.