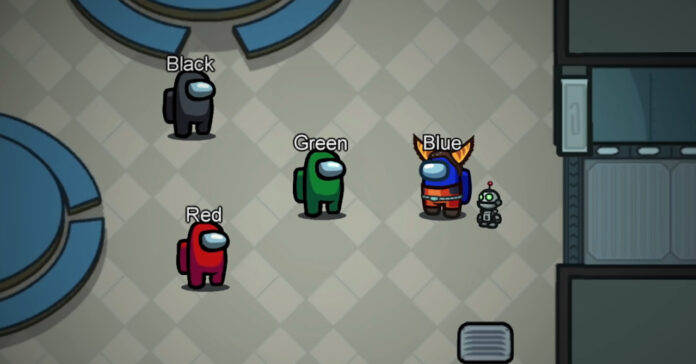 Currently, there aren’t much details yet about the Among Us PS4 and PS5 versions, though we expect that the game will have crossplay with PC, Switch, and mobile. After all, the Switch version does have crossplay, not to mention that crossplay shouldn’t be a difficult game to implement here given the fairly simple nature of the game (technically at least).

In case you’re unfamiliar, Among Us is an online social deduction game that’s sort of like the party game Mafia or Werewolf. In the game, a group of 4-10 players take on the role of crewmates in a spaceship, though some players are impostors whose goal is to eliminate all crewmates. Impostors win a match when they eliminate most crewmates; on the flip side, crewmates win when they manage to weed and kick out the impostors. 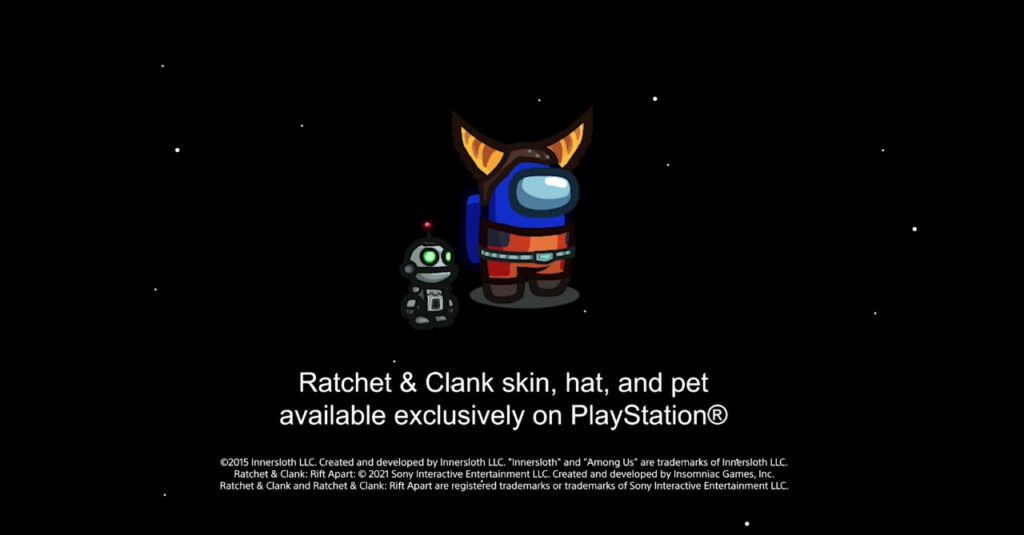 Among Us will release on PS4 and PS5 sometime this 2021. The game will also be released on Xbox Series X|S and Xbox One this year.