Reign over your destiny in this new mobile RPG. 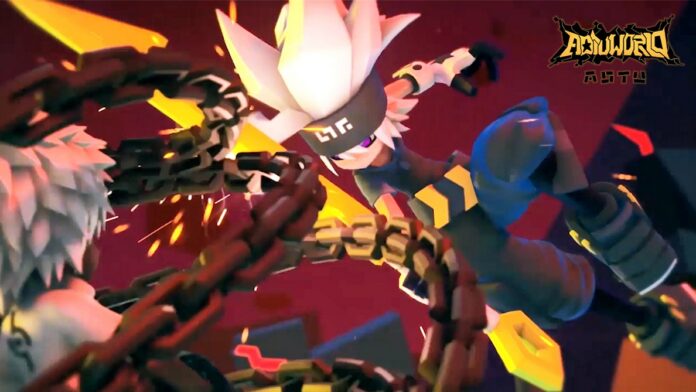 A brand new mobile RPG, AOTU World, based on an animated series of the same name, is now available for Android mobile devices following its pre-registration period which started last month. Developed by 7Doc and distributed by Gaea Mobile Ltd., this new mobile RPG promises intense showdowns and stylish character designs, much like the animated series.

In AOTU World players, will take the role of Trainee Angels participating in a tournament called the AOTU Contest. A tournament ordained by this universe’s Creator, where the winner can take hold of their destiny and change it based on their desire. 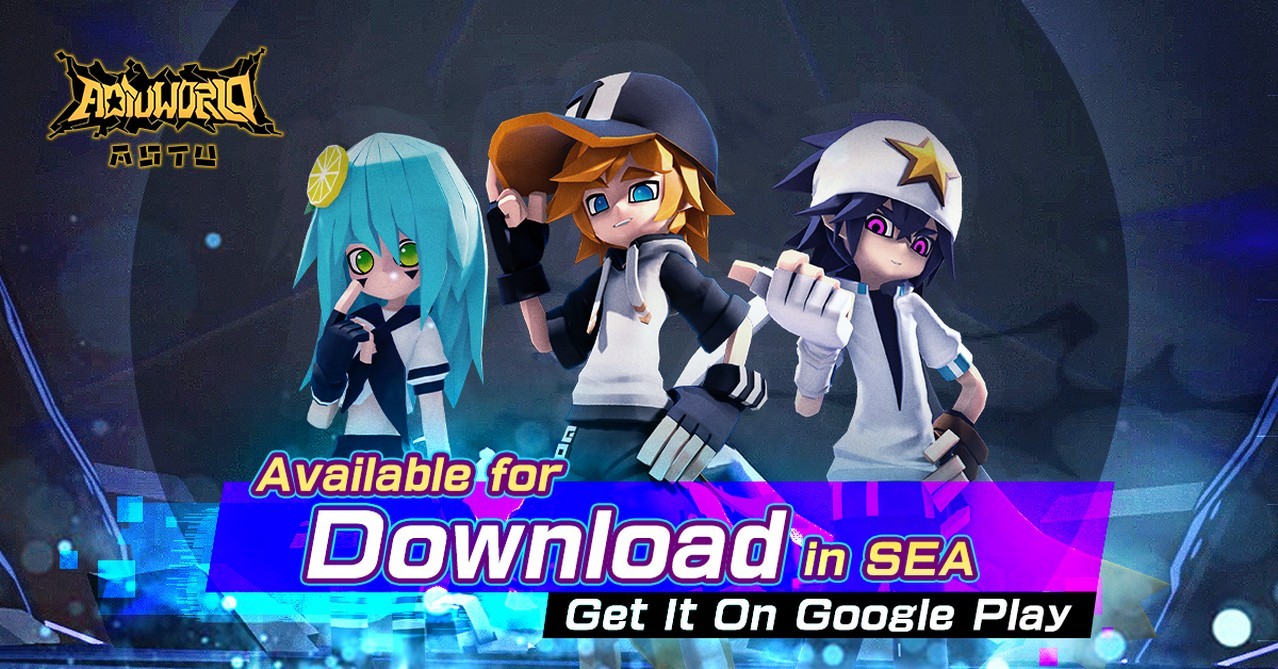 The game uses the core elements of other mobile RPGs, but it puts its own twist to the formula. Following the maxim “Action is Battle”, players must utilize five different colored blocks to do actions in combat.

With 150,000 players already pre-registered to the game in Southeast Asia, publisher Gaea Mobile Ltd. commemorate this feat by giving away rewards. The rewards include:

AOTU World is now available for Android devices in Southeast Asia, with an iOS version releasing later this year.

For more info on the game, visi tthe following link:

- Advertisement -
Previous article
Nier Replicant Guide: Completing all the Fishing Side Quests
Next article
Genshin Impact launches on PS5 this April 28 with 4K resolution support and other enhancements