Free games may vary depending on the territory. 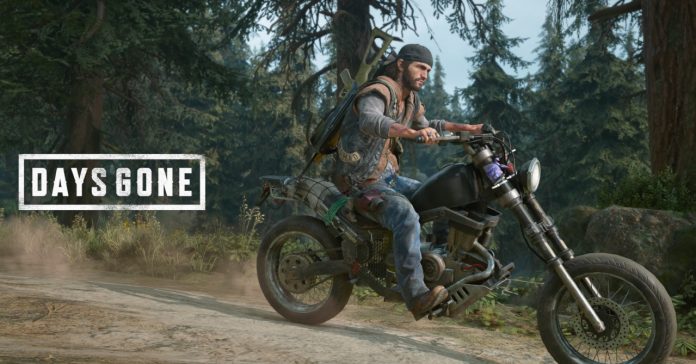 April is another great month for those who currently have an active PS Plus subscription, as an impressive selection of titles will become free for download this month. Most of these titles are single-player games, with a big upcoming PS5 game among them!

First off, get ready to survive the post-apocalyptic world of Days Gone and explore this open-world with Deacon St. John as he scavenges for supplies, all while trying to fight or elude the attention of both humans and undead enemies.

Next, the other game available for the PS4 is the tower defense game called X-Morph: Defense. Here, you play as the X-morph, an alien species invading Earth to harvest its resources. Strategize and take the planet as your own, crushing its inhabitants in your wake, all while seeing the spectacle of the destruction on your conquest.

Lastly, this month’s free PS5 game is Oddworld: Soulstorm, the long-awaited action-platformer which will become available for free the same day its release. So, if you’re one of those people waiting for this game, all you need now is to shell out for a PS5 and a PS Plus subscription, because again it won’t be free for the PS4. 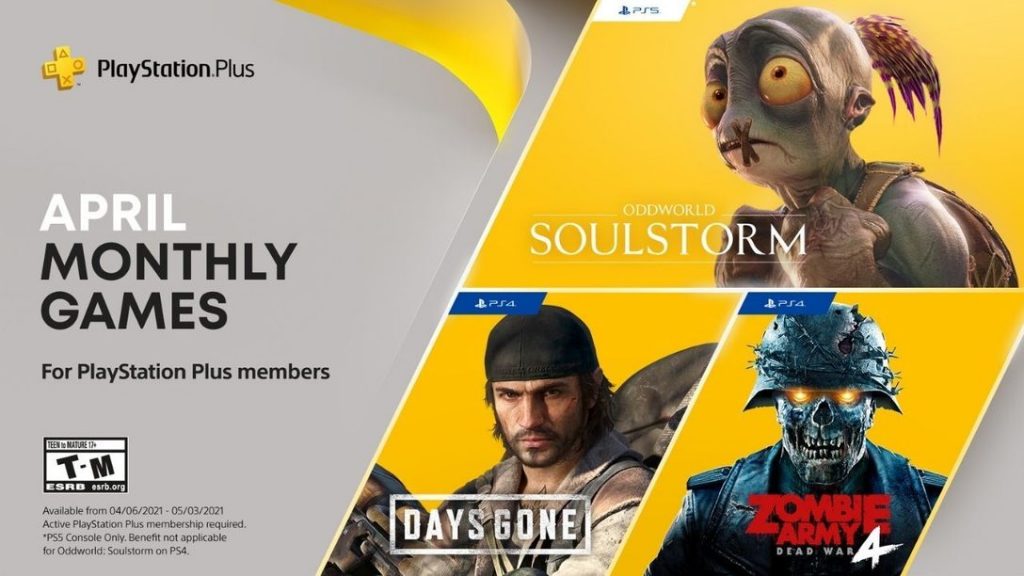 In the US and other regions though, Zombie Army 4: Dead War will be free instead of X-Morph: Defense. Though Days Gone and Oddworld: Soulstorm are still free in those regions.

Much like last month, all free games except for Oddworld are going to be playable on both the PS4 and PS5 making this deal a steal if you own both consoles. These games will become available for download starting April 6 till May 3, 2021. But if you haven’t grabbed the free PS Plus games that include FF7 Remake last March, better renew your subscription now before April 5, 2021.