Select players who have pre-registered will get access to the alpha. 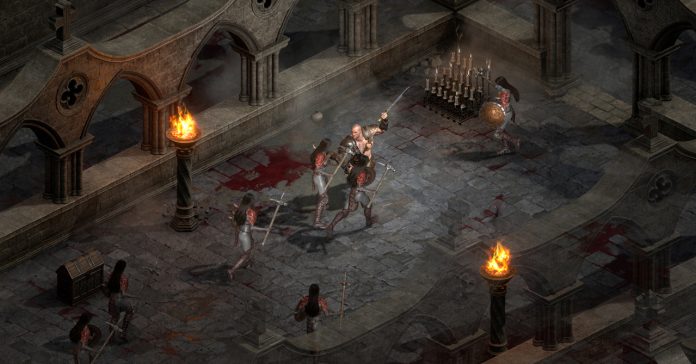 After its announcement at Blizzcon last February, Blizzard has just revealed that the Diablo 2 Resurrected technical alpha is going live from April 9 at 7:00 AM PT (10PM PHT) to April 12 at 10:00 AM PT (April 13 at 1AM PHT) on PC.

The upcoming technical alpha will be the first time that a limited number of players will be able to try out Diablo 2 Resurrected. As for the participants, only PC players who have pre-registered on the game’s website will be eligible. Don’t worry if you were unable to register yet though as Blizzard has confirmed that will be at least one other technical test.

In case you’re unfamiliar, Diablo 2 Resurrected is the upcoming remaster of Diablo 2. Developed by Vicarious Visions (the team behind the Crash N.Sane Trilogy), Resurrected will play almost exactly the same as the original, but with updated graphics featuring 3D models and support for up to 4K resolution. The remaster will also feature several quality-of-life changes which shouldn’t change how the game is balanced.

For more info on the upcoming alpha test, visit the official FAQ page.