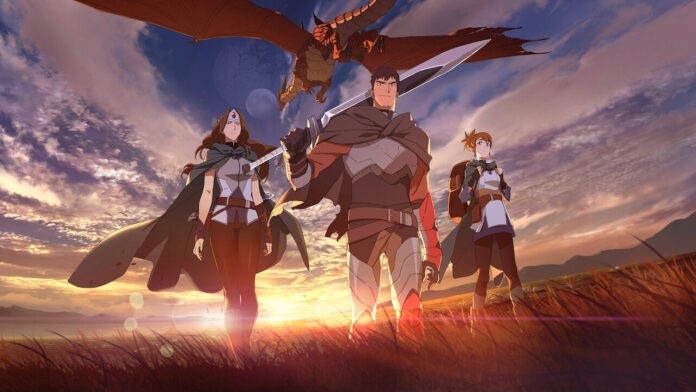 As you can see from the post, DOTA: Dragon’s Blood season 2 is in the planning stage of development, though there are no details when will the next season come or any sneak peek of what will become of our heroes in this new season. There’s no doubt though that season two will start where the previous season left off, continuing Drago Knight Davion’s thrilling adventure with Mirana Princess of the Moon, as they try to prevent the demon Terrorblade from realizing his plans.

Fans of the MOBA game turned animated series is definitely excited for this highly anticipated continuation of Davion’s journey, while everyone is hoping for more appearances of other characters from the game.

In case you’re unfamiliar with the series, DOTA: Dragon’s Blood’s premise is described by Netflix as:

DOTA: Dragon’s Blood season 2 will release exclusively on Netflix. And in case you haven’t yet, you can watch the first season now on Netflix.