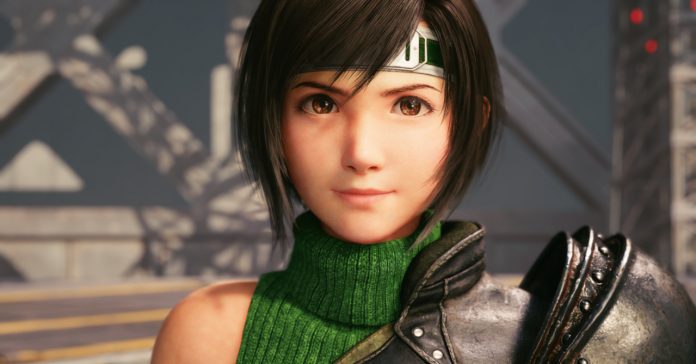 Following the game’s announcement back in February, Square Square Enix has just revealed new details on Final Fantasy 7 Remake: Intergrade, including the price of the Yuffie DLC, new gameplay info, and the game’s voice cast.

In case you missed the game’s reveal, Integrade is a an upgraded version of FF7 Remake that will release for the PS5, and it will include a host of technical improvements, as well as new story content. While Intergrade will be available as a standalone purchase, players with Final Fantasy 7 Remake copies for the PS4 will get a free upgrade to the PS5 version, though the Yuffie story content will not come with the upgrade.

To access the new story chapters, players must buy the ‘FF7R EPISODE INTERmission‘ DLC which will be priced at USD 20 (around PHP 970). This DLC will add the new story episode that consists of two chapters where players take control of fan-favorite Yuffie Kisaragi, along with new character Sonon Kusakabe. 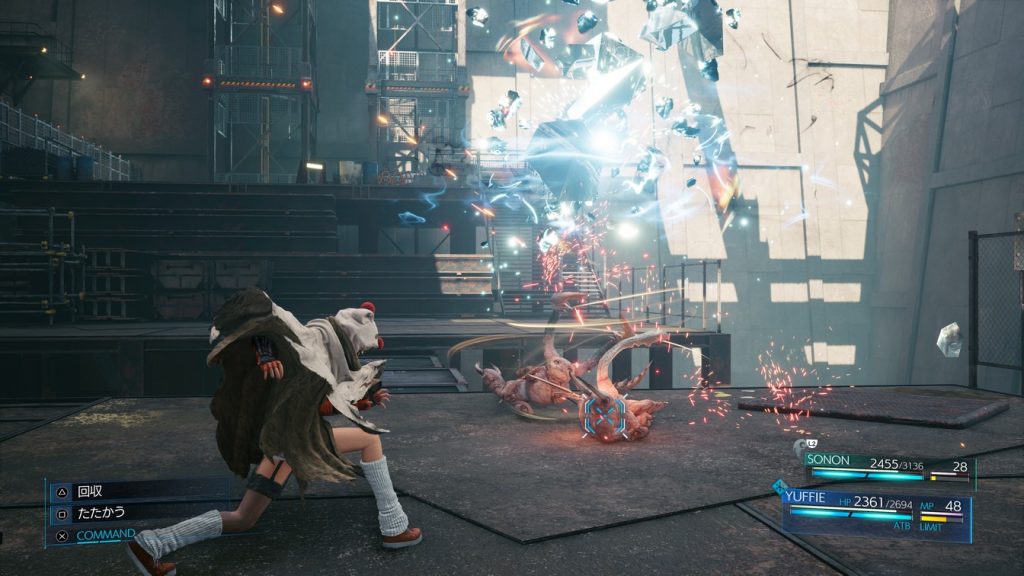 As for how Yuffie plays, Square Enix revealed some of her unique skills and abilities in Intergrade. For one, Yuffie’s Unique Ability allows her to throw her massive throwing star at enemies. She also has the skill ‘Banishment’ which unleashes an attack that does more damage based on how much ATB was spent before it. Plus, she has the skill ‘Windstorm’ which creates a damaging gust of wind that damages nearby enemies and launches them towards her. 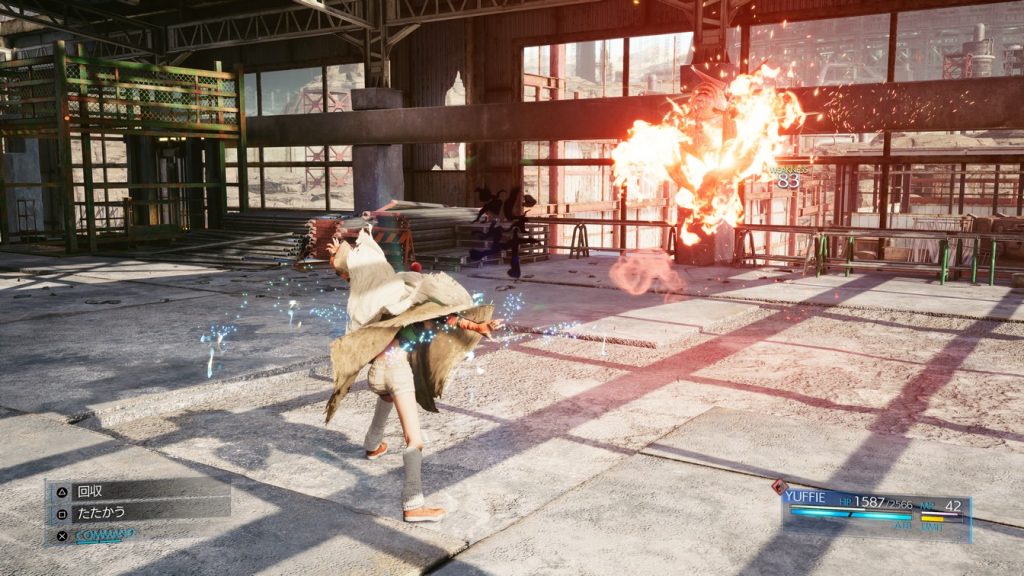 Finally, several new screenshots of the game have been released. Check them out here: 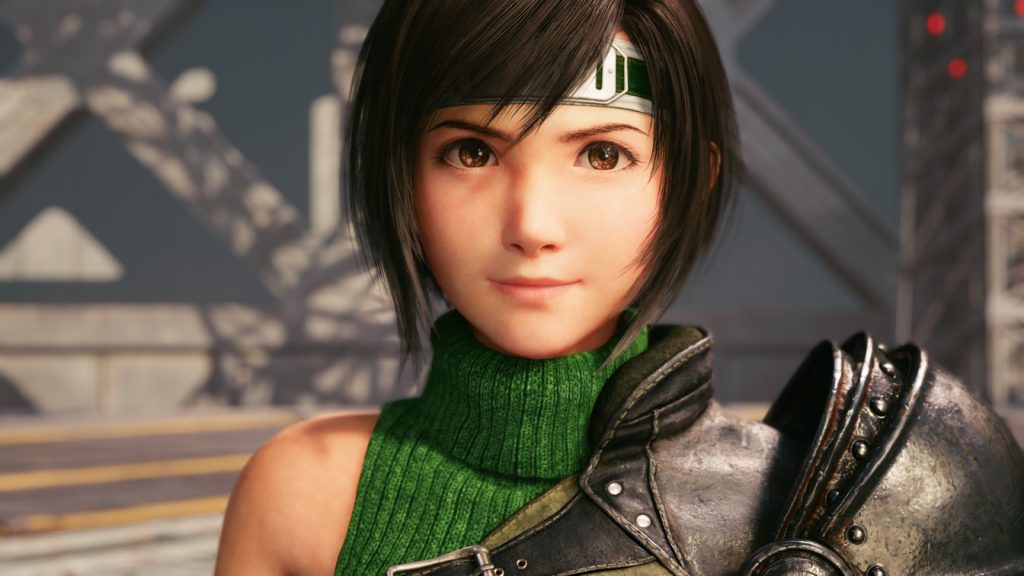 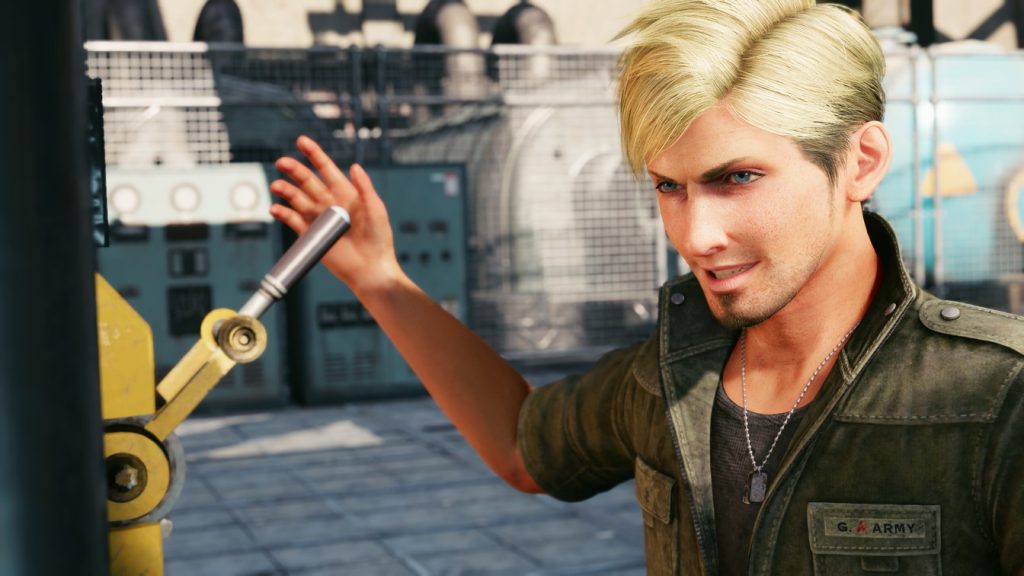 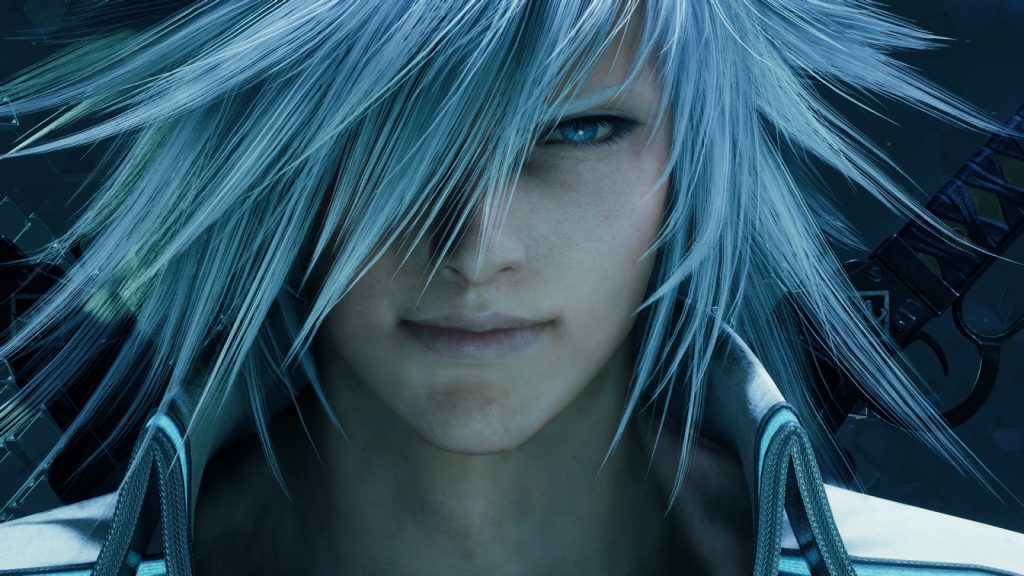 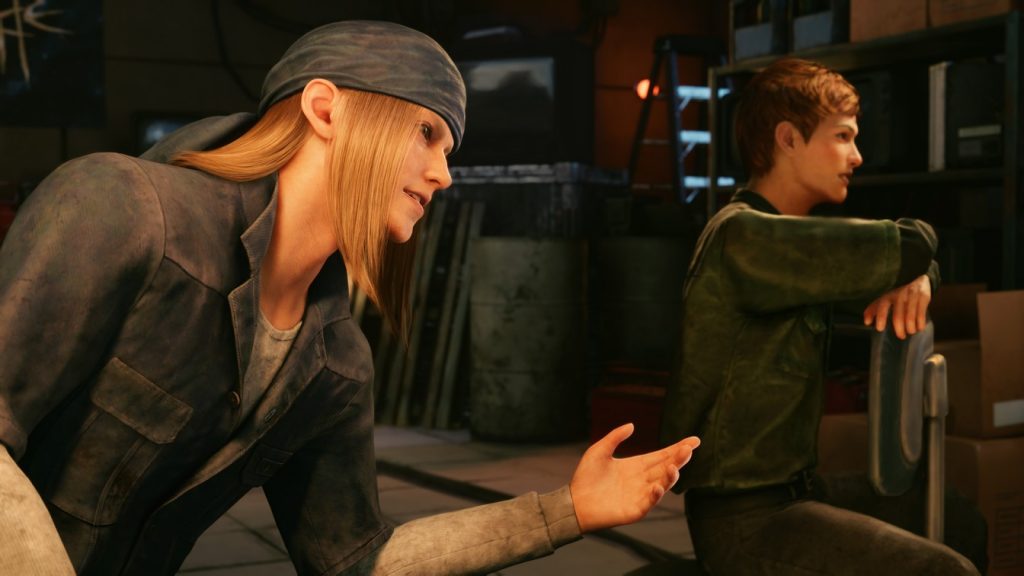 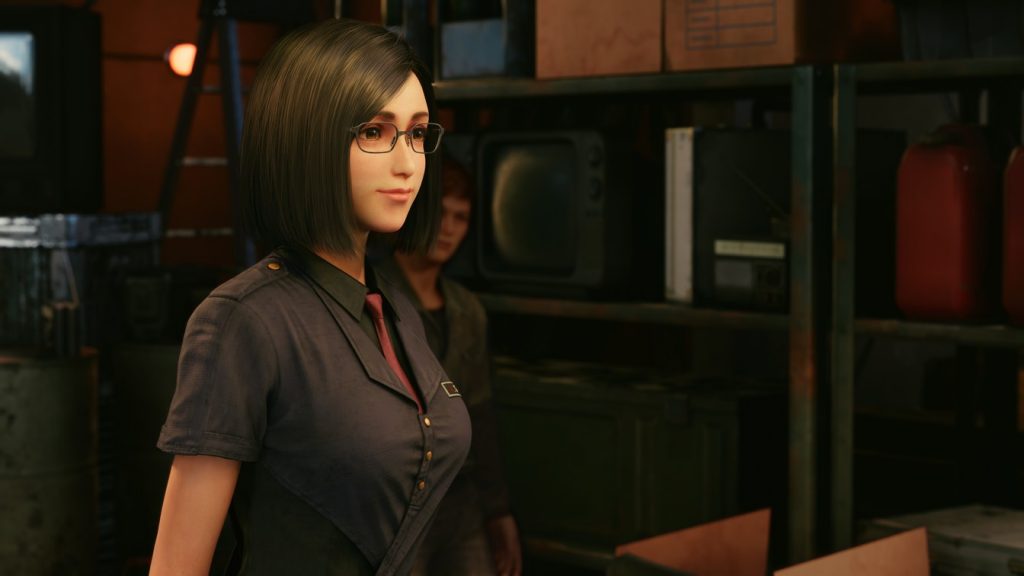 Final Fantasy 7 Remake: Intergrade will release for the PS5 on June 10, 2021. The digital version of the game is available for pre-order now on the PlayStation Store.