The game will feature improved graphics and performance on the PS5. 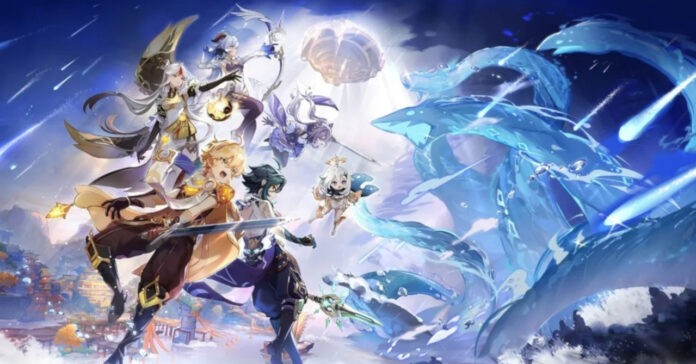 Following the reveal of the Beneath the Light of Jadeite V1.5 update, miHoYo has just announced that Genshin Impact is releasing on the PS5 on April 28–the same day as V1.5. This version of Genshin will take advantage of the PS5’s features, including its increased power, high-speed SSD, and DualSense haptic feedback.

While Genshin is already playable right now on the PS5, players can only play the game’s PS4 version. This enhanced version of the game should provide a better experience as it has up to 4K resolution output and enhanced textures for better visuals. Aside from these improvements, the PS5 version of Genshin will also have new file-loading system that will take advantage of the console’s SSD. Finally, the game will take advantage of the console’s DualSense controller through haptic feedback.

Check out some gameplay footage of Genshin Impact on PS5 here:

As a bonus, miHoYo announced that they have prepared an exclusive version of Qingyun Peak only for PlayStation 5 players. The mountain peak is one of the game’s most popular locations, so PS5 users should be in for a treat as it is given a makeover for the new console version.