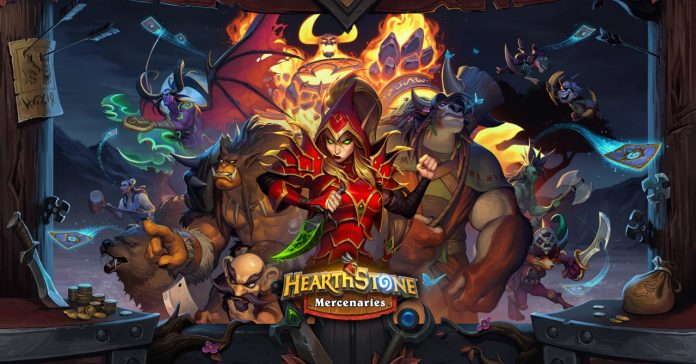 Following the recent release of the Classic format, Blizzard has announced that the first part of the new Book of Mercenaries Solo Adventure is now live in Hearthstone. The first of the ten-part series features the Frostwolf orc, Rokara, and is free to play for all Hearthstone players!

“Born in the snowy land of Alterac Valley, the young Frostwolf orc Rokara has journeyed to Orgrimmar to seek her fortune. As a new Horde recruit, she takes the challenges of the Barrens head on, but when the mysterious troll Kazakus sends her on a deadly quest in search of a magical artifact, Rokara will face her ultimate test.” 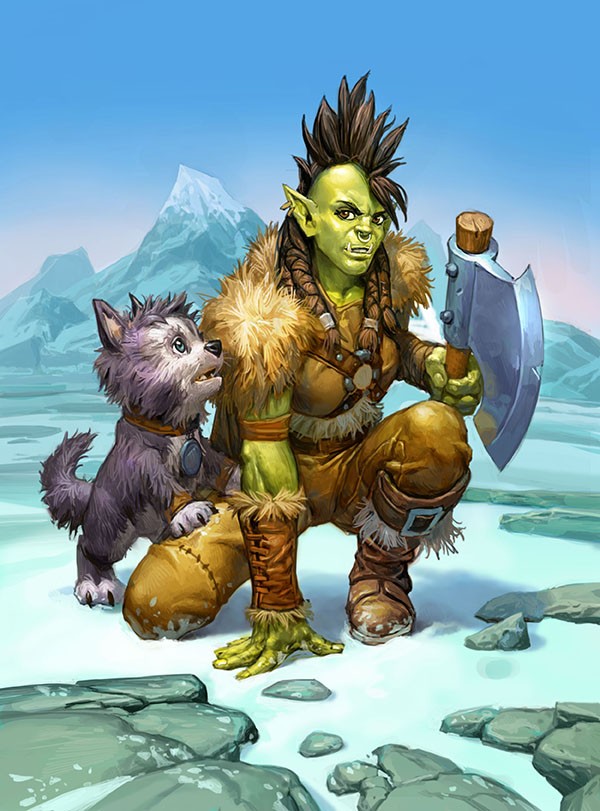 Players who finish Rokara’s story will reward 1 Warrior Pack, containing only Warrior cards from Standard. The other nine upcoming Book of Mercenaries adventures should also reward players who finish them, though there’s no word yet on their specific release dates. What we do know is that they will be released across Hearthstone’s Year of the Gryphon.

The Hearthstone Book of Mercenaries Solo Adventure series is part of the game’s Forged in the Barrens expansion. The said expansion is the latest to be released in the game, and it came out earlier this year, introducing over a hundred new cards, and more.

Find out more about the mercenaries in the official Hearthstone website.