My Hero Academia: The Strongest Hero mobile game is getting an international release

No word yet on a release in the Philippines though. 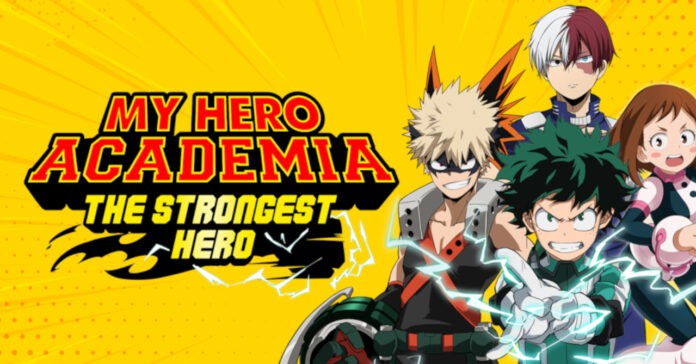 Released in Japan last December 2020, Sony Pictures Television has recently announced that My Hero Academia: The Strongest Hero will release in the West this Spring. This mobile game is one of the many My Hero Academia games, and it is an open world action-RPG that lets players build a roster consisting of heroes, heroes-in-training, and even villains from the series.

In case you’re unfamiliar, My Hero Academia: The Strongest Hero is described as:

“An action packed adventure in the world of My Hero Academia at your fingertips! Be the hero you always wanted to be from the hit anime, take powerful quirks into battle, and fight against villains alongside other players!

Experience the city of Musutafu, home to U.A. High School with its many heroes and students. Take a stroll through the streets, greet its citizens, and fight villains threatening the safety of the world. Collect your favorite characters from MHA and create a squad to take on patrol! Train them, upgrade them, equip them, even feed… them(?) to reach the top of the Hero Rankings!”

My Hero Academia: The Strongest Hero will release the game in English in North America, Latin America, the UK, Ireland, Australia, New Zealand, and Scandinavian countries. Pre-registration in the aforementioned countries is open now on the App Store and on Google Play. Currently though, there’s no word yet on a release in the Philippines.