My Hero Academia: Ultra Impact mobile game is releasing on Android and iOS in 2021

No word yet on an international release though. 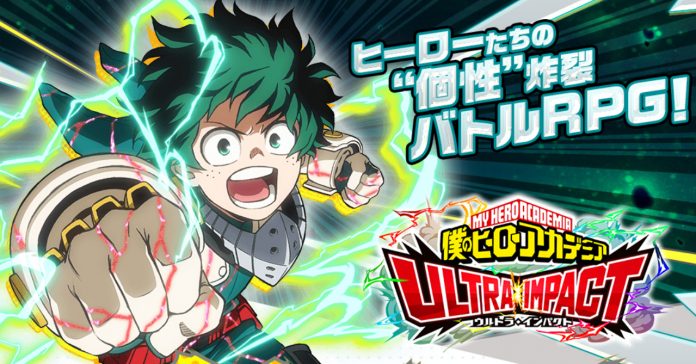 My Hero Academia (or Boku no Hero Academia in Japanese) is no doubt one of the most popular shonen manga/anime series both in Japan and in the rest of the world. Given its popularity, it comes as no surprise that a My Hero Academia mobile game is in the works!

In the latest Weekly Shonen Jump issue, it was revealed that the mobile game My Hero Academia: Ultra Impact will release in Japan in 2021 on Android and iOS. In the game, players will be able to take control of various heroes and heroes-in-training with what seems to be a 3v3 combat system. As with most of today’s popular mobile games, Ultra Impact will be free-to-play, but it will have in-app purchases.

While there’s not a lot of details regarding the game yet, we do know that Ultra Impact will feature special illustrations, as well as “chibi” style models for the heroes. 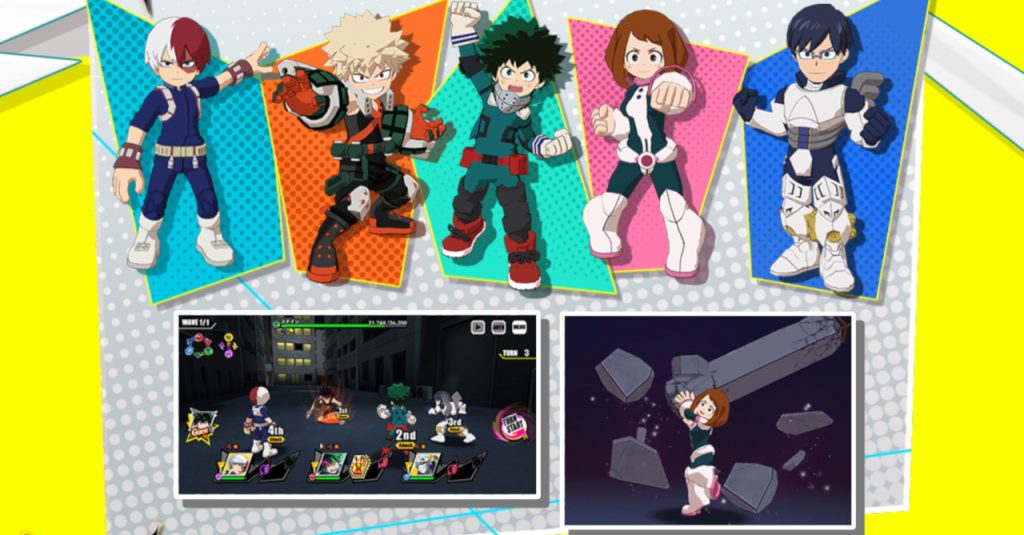 Ahead of its release in Japan, My Hero Academia: Ultra Impact will have a closed beta test for Android. Currently though, there’s no word yet on if the game will get an international release.

Ultra Impact isn’t the first video game in the My Hero Academia franchise. There have been a number of BNHA games already, including My Hero One’s Justice 1 and 2 as well as My Hero Academia: The Strongest Hero. BNHA characters are also part of the Jump Force roster.

- Advertisement -
Previous article
Get big discounts on PS4 bundles at PlayStation’s 11.11 Special Sales
Next article
Lenovo launches the Legion Slim 7i at ESGS 2020