‘NEO: The World Ends with You’ gets an official release date

The game's release is just a few months away! 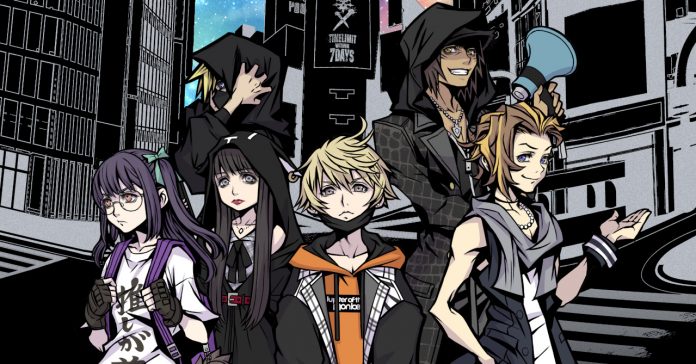 Announced back in November, Square Enix has just revealed the official release date of NEO: The World Ends with You, and it comes out on July 27.

The game, in case you’re unfamiliar, is a sequel to action-RPG ‘The World Ends with You’ which released on the Nintendo DS back in 2007. Similar to its predecessor, NEO is set in Shibuya, Tokyo, and it retains the original’s distinct art style and overall aesthetic.

The game’s story is described by Square Enix as:

“It was just another seemingly ordinary day in Shibuya, but not for Rindo. He could
tell something about the city felt different.

A girl with an ominous aura appears before him, identifying herself as a so-called
Reaper. With some trepidation, Rindo decides to play along with this Reapers’ Game,
but something is weird…

Battles with monsters called “the Noise”, pins that grant mysterious powers, and a
place called Shibuya UG (Underground) to set the stage for the Game— it isn’t long
until Rindo starts to have second thoughts on his decision.”

For more info on the game, visit the game’s page on the Square Enix website.