The series releases on Netflix on April 29! 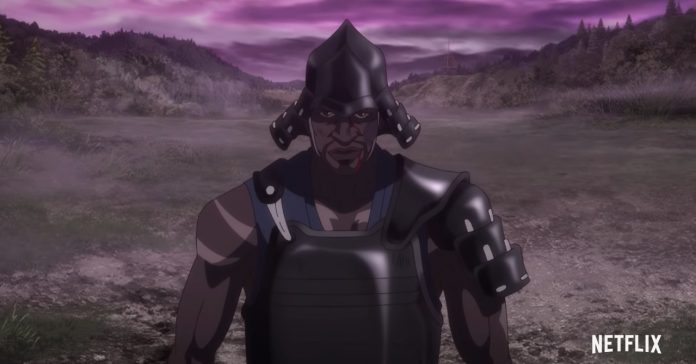 Following the series’ reveal last month, Netflix has finally released the first teaser trailer for Yasuke, an upcoming anime series based on the first African samurai in Japan!

Animated by Studio MAPPA (Attack on Titan Final Season, Jujustu Kaisen), Yasuke is shaping up to be must-watch, at least based on the stylish action and equally impressive Flying Lotus beats.

Yasuke is a series that, while based on the historical African samurai of the same name, is not exactly a historically accurate show. Based on the new Yasuke trailer, as well as from the series’ description, the show will feature “mechs and magic,” making for quite an interesting premise.

The series is created by LeSean Thomas (Black Dynamite), with music by Flying Lotus. Meanwhile, the main character is voiced by LaKeith Stanfield in the show’s English dub.