The Mass Effect trilogy remaster releases this May! 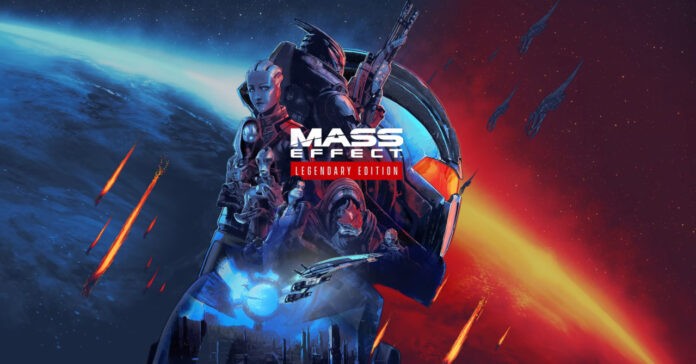 Check out the new comparison trailer for the game here:

In case you’re unfamiliar, the Mass Effect: Legendary Edition is an upcoming remaster of the original Mass Effect trilogy. This release is more than just a simple HD upscale of the game though as the Legendary Edition will come with remade textures, enhanced visual effects, and up to 4K resolution.

While the game will feature overhauled visuals, the Legendary Edition remasters will play basically the same as the original versions of the game. And as for DLC, this release will include most of the single player DLCs released for the Mass Effect trilogy. Read HERE for the full list of DLC that will be available in the Legendary Edition.

Mass Effect: Legendary Edition will release on PS4, Xbox One, and PC on May 14, 2021. The game’s PS4 and Xbox One versions will also be playable on the PS5 and Xbox Series X|S via backwards compatibility, respectively.

For more info on the game’s remaster process, check out this deep dive by BioWare over on the PlayStation Blog.