This Nier Replicant trailer is not what it seems. 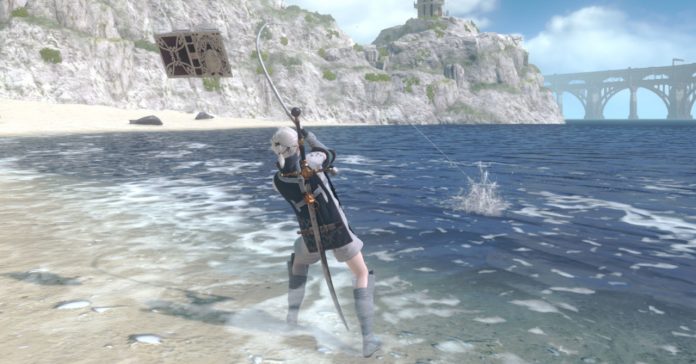 In this new trailer, Square Enix shows off Nier Replicant as a “Slow Life RPG” more similar to Story of Season than Nier Automata. Several “chill” features of the game were highlighted, including gardening, fishing, and wildlife interactions.

Think something is wrong with the trailer? Well, you’re right as this is an April Fool’s video from Square Enix! While you can do all those activities in the game, Nier Replicant is an action RPG first and foremost. 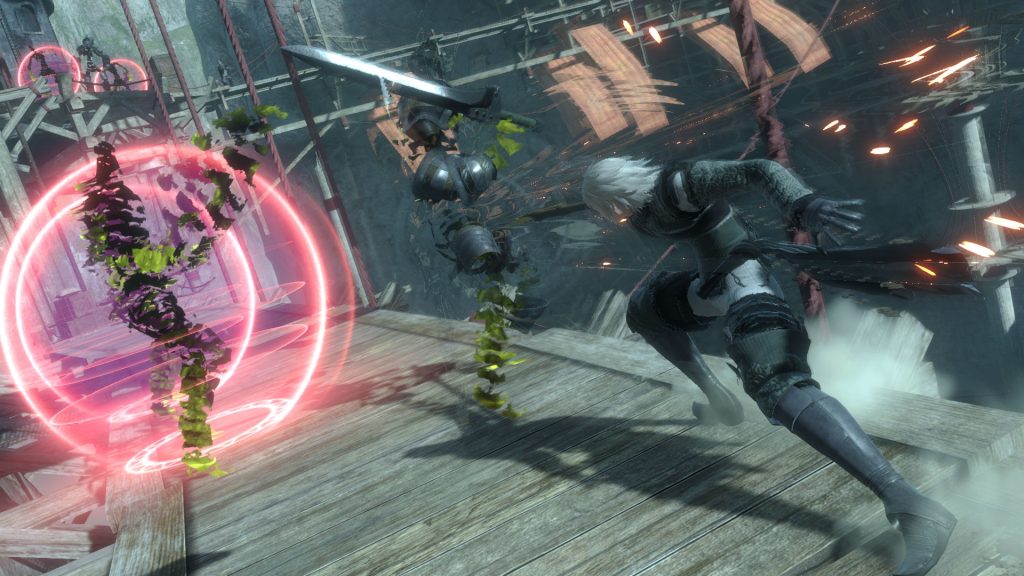 The game’s premise is described by Square Enix as:

“NieR Replicant ver.1.22474487139… is a modern re-telling of NieR Replicant, which originally released in Japan in 2010, and is the highly anticipated prequel to NieR:Automata, the post-apocalyptic action-RPG that has sold over 5 million copies worldwide. In NieR Replicant ver.1.22474487139…, players are invited to experience a dark, apocalyptic world as they join a brotherʼs captivating quest to cure his sister of a deadly disease – a quest which will in turn make them question everything”

Nier Replicant ver.1.22474487139… releases for the PS4 and Xbox One April 22, 2021 in Asia, with both versions being playable on PS5 and Xbox Series X|S respectively via backwards compatibility. The game will also release for PC via Steam on April 24, 2021.