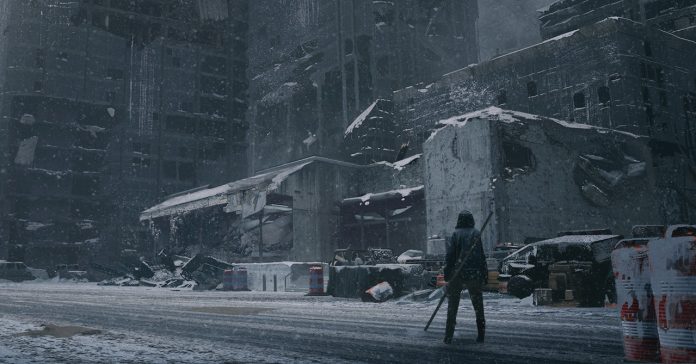 At The Game Awards 2020, a new trailer for the NieR Replicant Remaster was released, and it showed off new, action-packed gameplay. Fans of NieR Automata will definitely be delighted with how the game looks!

Watch the trailer for the NieR Replicant Remaster here:

In case you’re unfamiliar, the game is described as:

“NieR Replicant ver.1.22474487139… is a modern re-telling of NieR Replicant, which originally released in Japan in 2010, and is the highly anticipated prequel to NieR:Automata, the post-apocalyptic action-RPG that has sold over 4.5 million copies worldwide. In NieR Replicant ver.1.22474487139…, players are invited to experience a dark, apocalyptic world as they join a brother’s captivating quest to cure his sister of a deadly disease – a quest which will in turn make them question everything.”