Nier Replicant Guide: How to get all the Weapons

Here's how you can get 100% Weapon Completion. 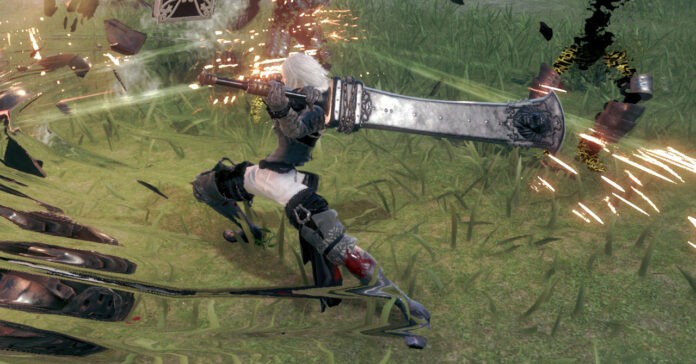 Nier Replicant ver.1.22474487139… is similar to Nier Automata in that the game has multiple endings. To get Ending C in Replicant though, you’ll need to acquire all of the game’s non-DLC weapons.

In case you’ve already reached the game’s first ending but have yet to acquire all of the required weapons, here’s our full Nier Replicant weapons guide!

(NOTE: This guide has minor spoilers on some game locations. We recommend checking this guide once you have completed the game at least once)

Once you get all the weapons listed above, you should be able to see Ending C. Though to get 100% weapon completion, you still need to get three more weapons which are rewarded by completing the “15 Nightmares” extra dungeons. 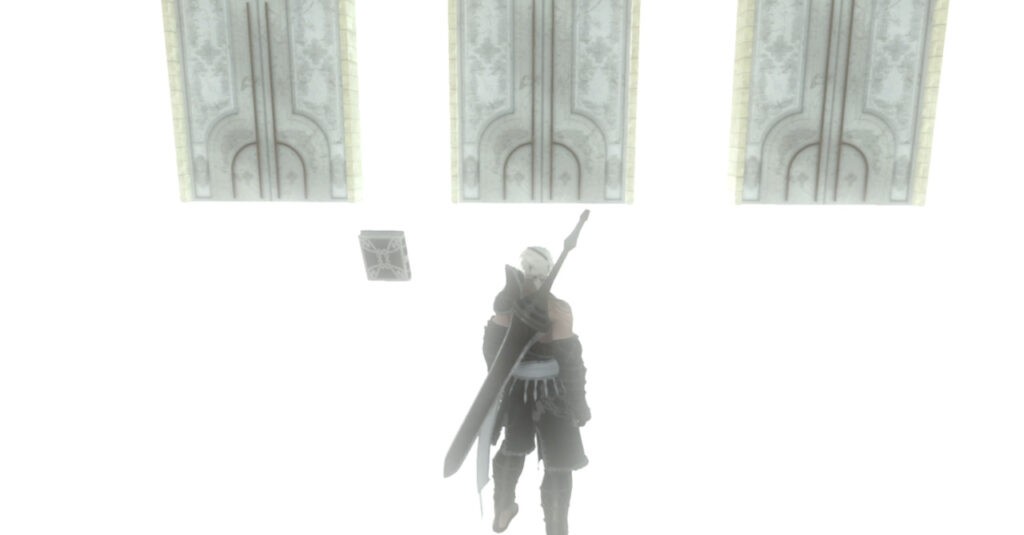 The three weapons are:

And there you have it! With that, you should have 100% weapon completion in Nier Replicant.

Found our Nier Replicant weapons guide useful? We also have other guides for the game, including how to get ten Pink Moonflower seeds which is required for a certain side quest.