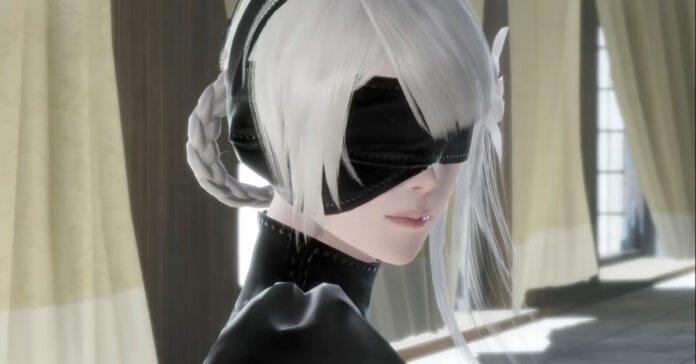 Ahead of the game’s release this week, Square Enix just released a new trailer for Nier Replicant ver.1.22474487139…, and it reveals the wealth of extra content added to the game.

One of the biggest additions to this remaster that fans are sure to love is a set of four costumes based on Nier Automata. Namely, these costumes are alternate options for the main character and Kaine, and are based off 9S, 2B, and A2’s designs. The Automata costumes will be free to download for all Nier Replicant players.

Check out the Automata-inspired costumes in Nier Replicant here: 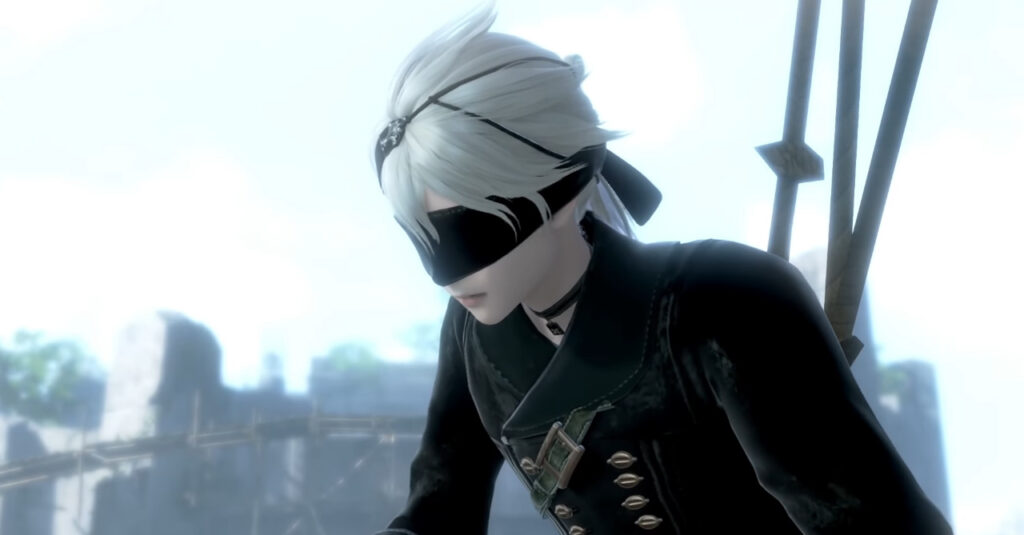 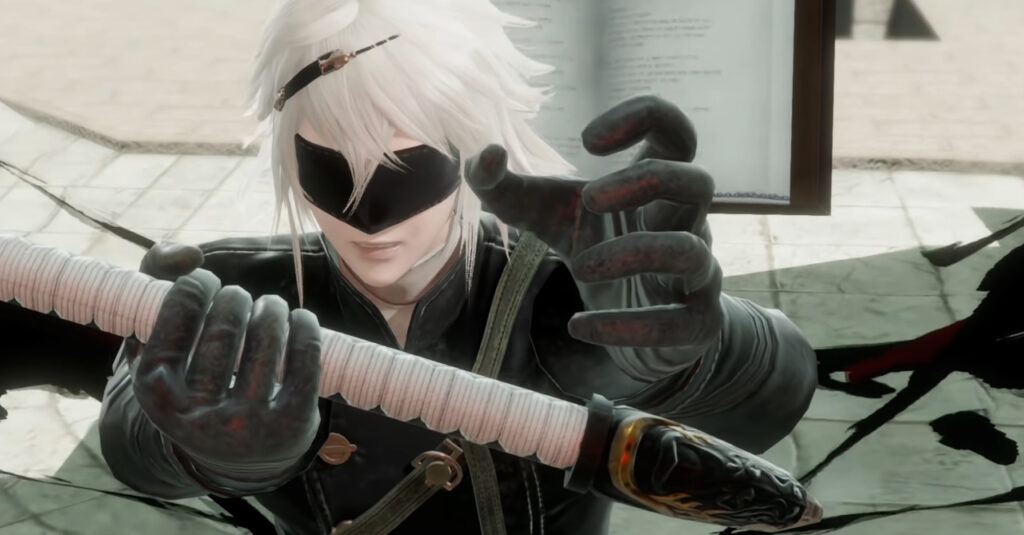 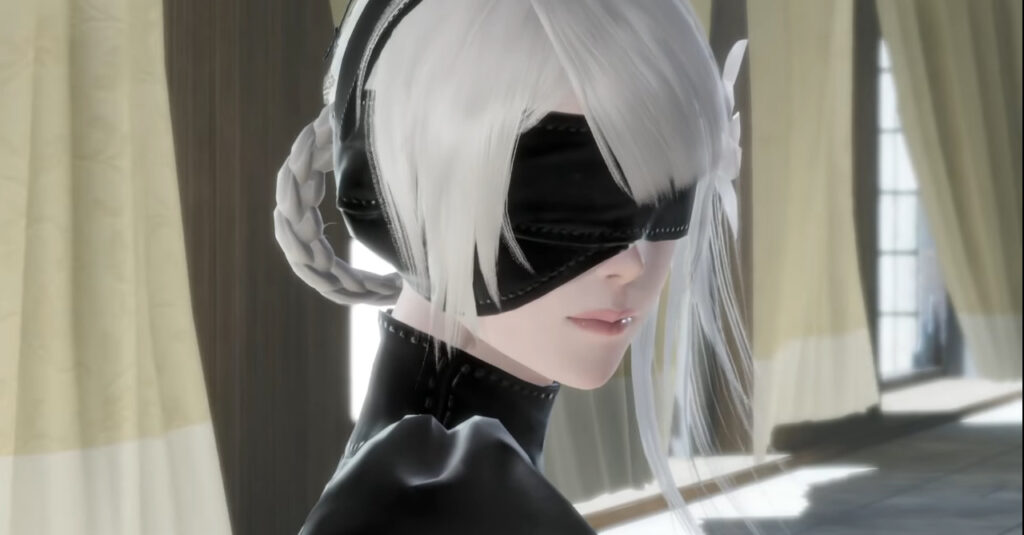 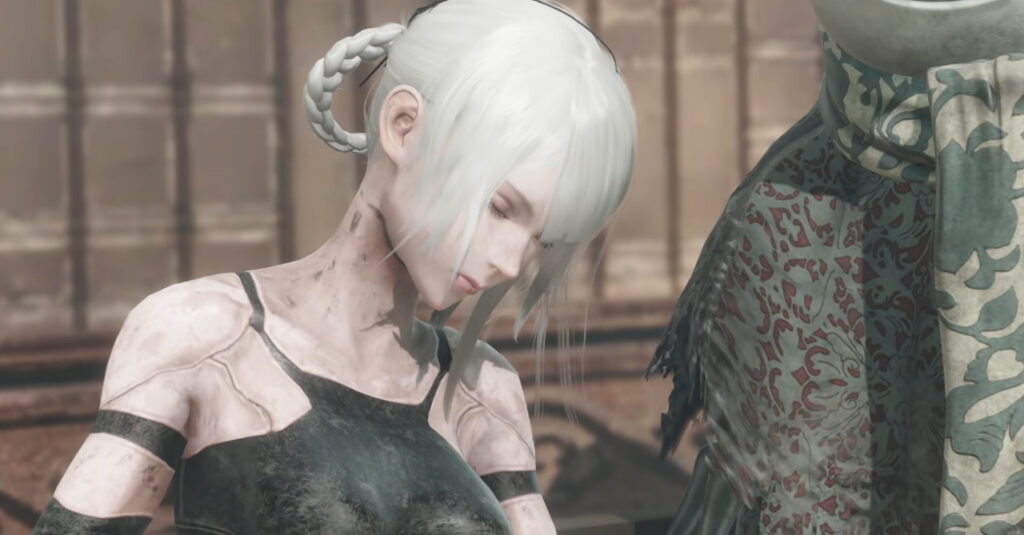 There will also be another set of costumes for the main cast: the Kabuki and the Samurai sets. 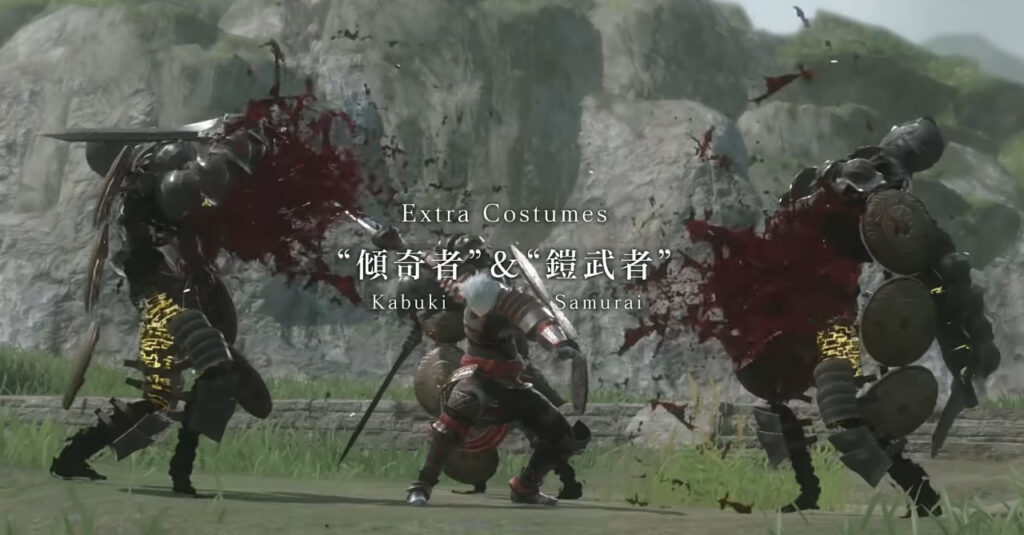 Alongside these costumes, Automata fans will also be happy to know that the Automata soundtrack can be selected as an option and some of the voice actors will make an appearance (well their voices will at least) in Replicant. The voice actors from Automata include: 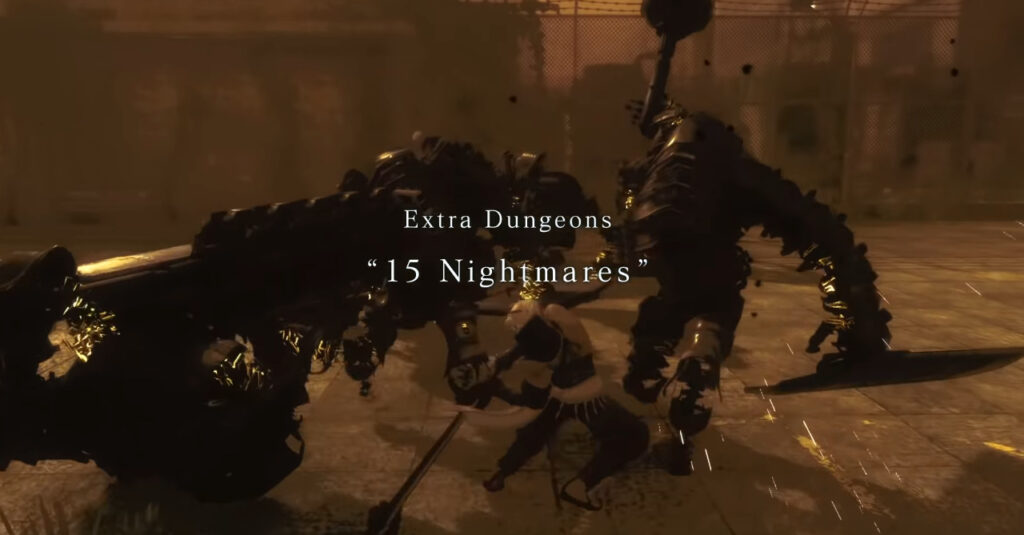 Another big addition is “15 Nightmares” which is a set of extra dungeons. What’s great about it is that it will let players take control of “Papa Nier,” the protagonist of the original Nier Western release. This addition is based on “The World of Recycled Vessel” DLC for the original game that was released back in Japan, but not in the West. Upon completing these challenges, players will be rewarded with additional weapons, as well as the aforementioned Kabuki and the Samurai costume sets. 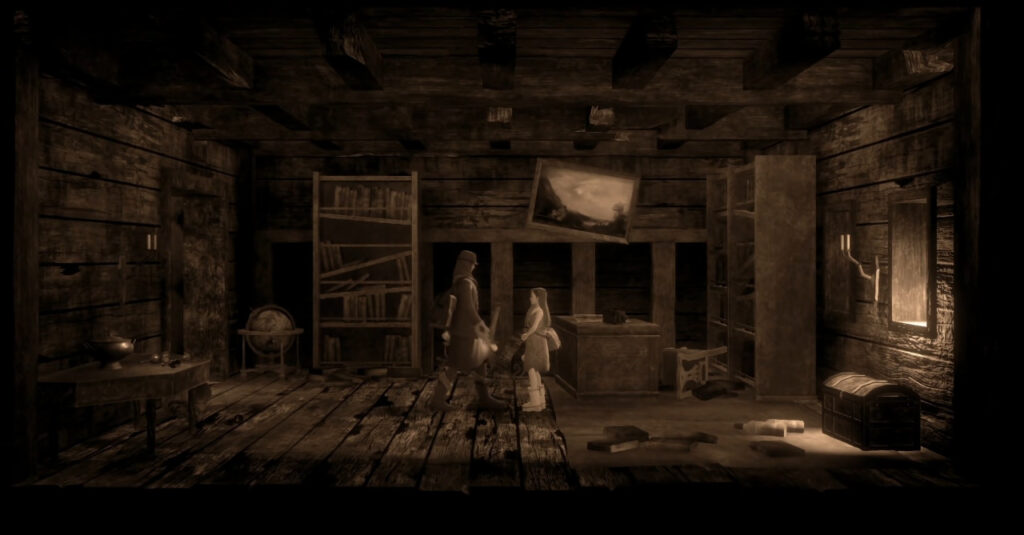 Rounding out the Nier Replicant extra content is “The Mermaid,” a new story addition that will feature a massive boss battle.

Along with the extra content trailer, Square Enix also released a 15 second live-action commercial to promote the game:

Nier Replicant ver.1.22474487139… releases for the PS4 and Xbox One April 22, 2021 in Asia, while the game’s Asian PC release via Steam is scheduled on April 24, 2021. The PS4 and Xbox One versions will be playable on PS5 and Xbox Series X|S, respectively via backwards compatibility.

For more info on the game, check out our preview of the upcoming Nier Replicant re-release HERE.