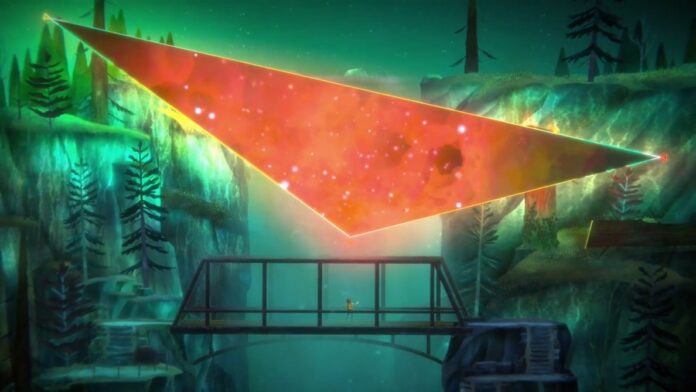 A sequel to Night School Studio’s mystery interactive adventure Oxenfree has been announced during Nintendo’s Indie World Showcase. The title of the sequel is called Oxenfree 2: Lost Signals, and it is set five years after the original game.

This new game follows Riley as she returns to her home town of Camena, but her homecoming is disturbed by the same mysterious frequency that Alex and the gang have encountered from the first game.

The original Oxenfree came out in 2016, and it’s been five years since we’ve experienced the time loop of Edwards Island, making this sequel a treat for the fans of the first game.

In case you haven’t played the original, Oxenfree is a 2.5D game that lets the players choose the dialogue of the current character, and depending on their decisions, will determine the ending of the story. This interactive indie game garnered much praise for its story, gameplay, and also to its sound design.

But what mysteries Riley will uncover, as she investigates her hometown will have to wait when Oxenfree 2: Lost Signals gets release later this year for the Nintendo Switch and PC via Steam. Currently though, there’s no word yet on a release for other platforms.