DC fans will love these! 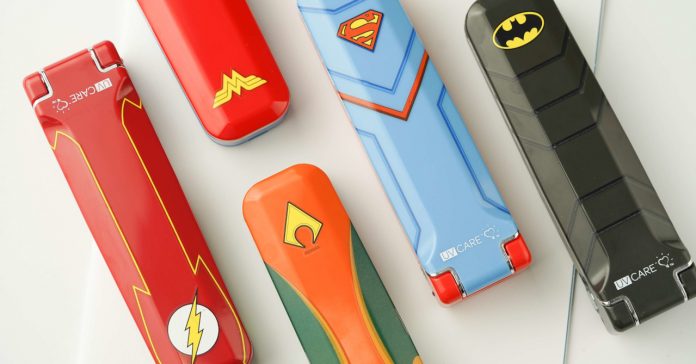 To mark the recent release of Zack Snyder’s Justice League–both in color and in black and white–DC has announced a partnership with several brands in the Philippines for limited-edition Justice League merchandise! 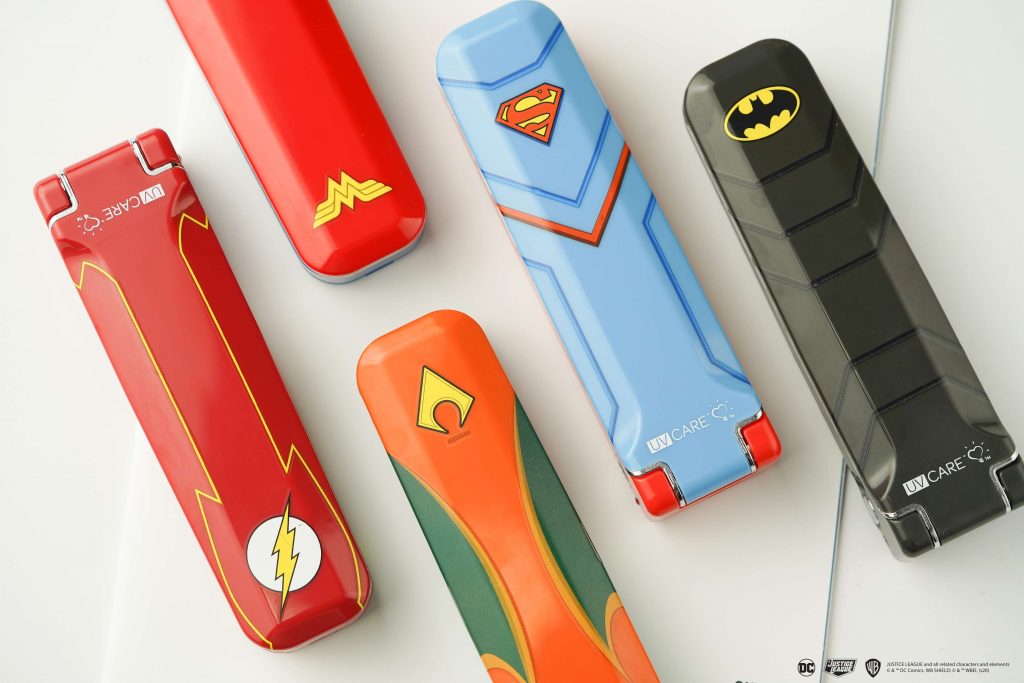 Aside from these UV sterilizers, there are also several other new Justice League merchandise in the Philippines, including:

As mentioned above, the merch lineup was released to celebrate the recent release of the Justice League Snyder Cut. And in case you have yet to watch it, you can stream the film now in the Philippines exclusively on HBO GO.