Will we see major PlayStation games for smartphone in the future? 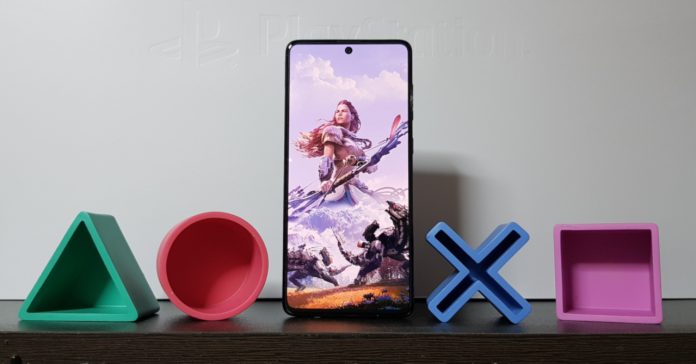 While Sony has big plans for the PS5, it seems that PlayStation mobile titles will soon be released, at least according to a recent job listing.

There are a couple of interesting things revealed in the responsibilities of the job opening. These include:

While not a total confirmation, it seems that PlayStation’s smartphone plans aren’t simply for apps that will support console titles, but instead there is likely a plan to create multiple titles.

Given Sony’s recent push to create film/TV adaptations of its IP (such as the upcoming Ghost of Tsushima movie), it should come as no surprise that PlayStation smartphone titles are also being planned for. If there are full phone game releases from PlayStation, we expect them to be within popular PS series such as Horizon, God of War, and others.