RE4 is getting the VR treatment. 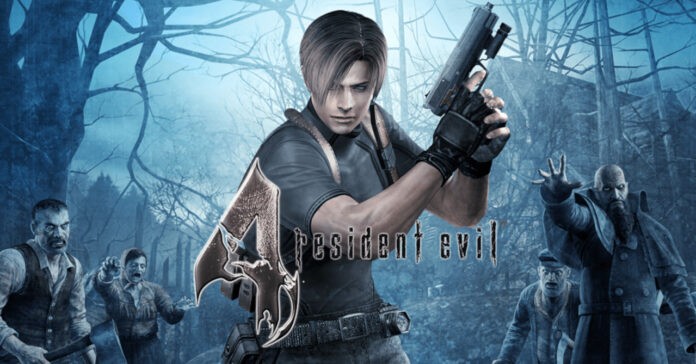 At the recent Resident Evil Showcase, Capcom unveiled that Resident Evil 4 VR is in the works, and it will release on Facebook’s Oculus Quest 2 platform. This virtual reality version of the classic RE4 will be pretty much the same game as the original, but it will be in first-person.

The game’s reveal was made by the Oculus developers over at Facebook, and there, they also shared a message fromCapcom, Facebook, and indie studio Armature. Aside from a quick message by the devs, the reveal also featured brand-new gameplay footage of RE4 in VR.

Check out the announcement here:

Back in April of last year, it was reported that a Resident Evil 4 remake is in the works, though it’s not certain at this point if that reported remake is a different project from this upcoming VR title. If it is, then Resident Evil 4 fans have a lot to look forward to in the coming years.

More info about Resident Evil 4 VR will be revealed on April 21 at the Oculus Facebook and Twitch pages.

Alongside the RE4 VR announcement, Capcom also announced new info about Resident Evil Village during the showcase, including a new demo for PS4 and PS5 that releases in just a few days.