Time to replay this classic JRPG from the PlayStation era. 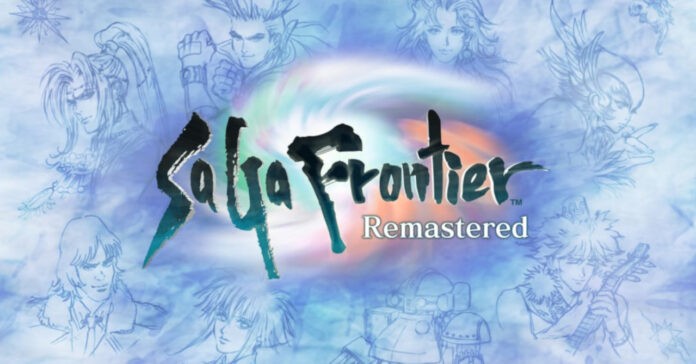 This remaster of SaGa Frontier features the same core gameplay as the original, but with a host of improvements and additions that were not featured in the initial release. Aside from this, the game features remastered graphics, as well as newly-added scenario content starring fan-favorite Fuse who is the new eighth playable chracter. On top of these, SaGa Frontier Remastered also has game speed boosts, New Game+ Mode, a newly redesigned UI, a story chart feature, and autosave.

This remaster was developed and overseen by SaGa Series General Director, Akitoshi Kawazu along with Producer, Hiroyuki Miura. The game also features art by Tomomi Kobayashi and music by Kenji Ito.

In case you’re unfamiliar, SaGa Frontier Remastered is described by Square Enix as:

“The team of eight have returned – now with Fuse added as a playable character!

Choose your favorite character and embark on your own unique journey.

Each of the eight characters have different goals and endings. Your choices will affect how events unfold using the Free-Form Scenario System. This in-depth system will allow you to manipulate and expand a story all your own.

With beautiful graphics, as well as the addition of new events and features, SaGa Frontier Remastered is an experience not to be missed!”

SaGa Frontier Remastered is out now and features English and Japanese text only.

- Advertisement -
Previous article
Skateboarding platformer ‘OlliOlli World’ is coming to consoles and PC later this year
Next article
Diablo 2: Resurrected Impressions | The classic gets the update it deserves