Get ready for exciting esports action! 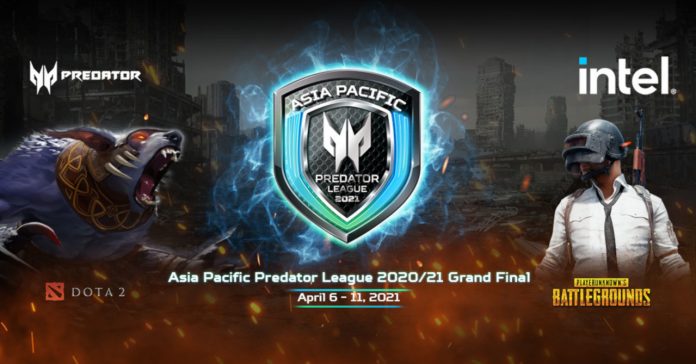 Following its official announcement back in February, the long-awaited Asia-Pacific Predator League 2020/21 Grand Final is finally here! The event is happening live now until April 11, 2021, with the games being held online due to the pandemic.

In case you’re unfamiliar, the Predator League Grand Final is the culmination of last year’s Predator League 2020 season which had its finals even postponed to this year. The ongoing finals event into four sub-tournaments; two for Dota 2 and two for Playerunknown’s Battlegrounds.

As for the participants, some of the best Dota 2 and PUBG teams in Asia-Pacific will face off in the tournament, with the Philippines being represented by six teams. Three of the Pinoy teams are playing in the Dota 2 tournament, while the other three are in the PUBG tourney.

All of the teams in the Grand Final event are fighting for glory, and for the lion’s share of the $400,000USD total prize pool. The winners for each tournament will also be given the coveted APAC Predator League Shield and Predator products. 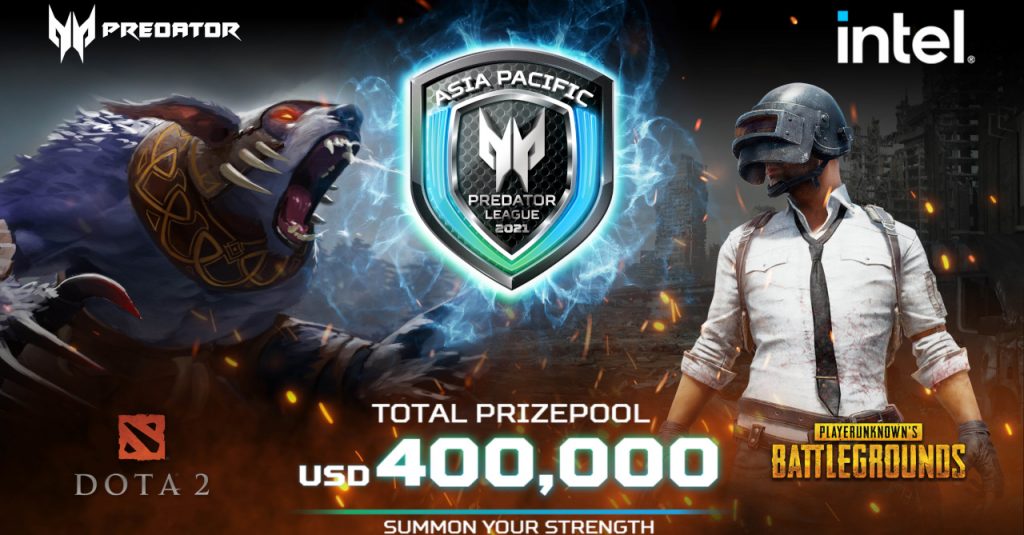 Interested in watching the games? Predator League matches will be streamed live on Predator’s Facebook and Twitch channels.

For more info on the Predator League, including the Filipino Dota 2 and PUBG teams participating, read: