Isn't it a bit soon for a remake? 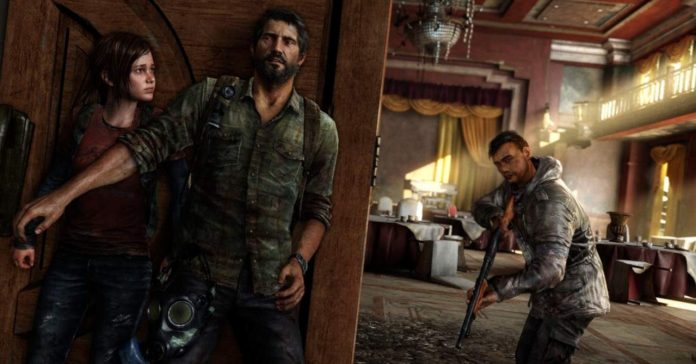 According to a recent report by Jason Schreier for Bloomberg, a Last of Us remake is currently in the works under Naughty Dog. The confirmation of a remake for the game was just one of the reveals in Schreier’s article though, as it also gives us insight on some possible unrest among some developers under PlayStation.

As per the said report, a remake of The Last of Us was pitched by Michael Mumbauer of Sony’s Visual Arts Service Group (a support studio of sorts). But because of PlayStation’s focus on its bigger studios to create blockbuster titles, the Last of Us remake project was instead passed over to Naughty Dog instead of the newer team. 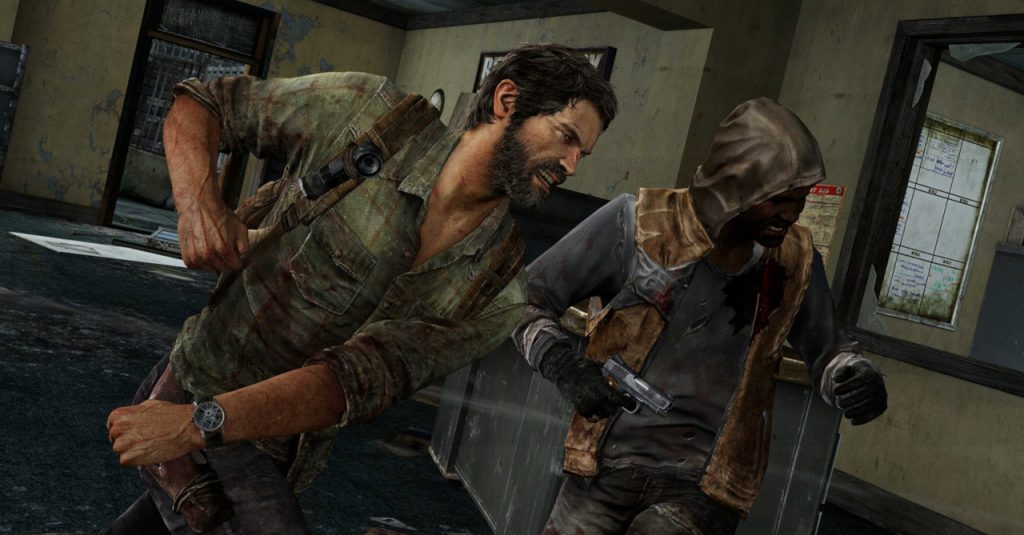 The original Last of Us was released for the PS3 back in 2013, and it then received a PS4 remaster in 2014 that ran at up to 60FPS and at up to 4K resolution. Given that the remaster still holds up today in terms of gameplay, it’s a bit of a surprise to see that the game is already getting a remake. Though it does make sense to remake the game for the PS5 as it can coincide with the upcoming HBO adaptation which should introduce the series to a wider audience.

Alongside this, the report also had other interesting info about the current status of PlayStation. For one, it seems that Bend Studio has pitched a Days Gone sequel, but it was not approved by PlayStation. Instead, Bend Studio is now working on a new IP.

- Advertisement -
Previous articleDickies is back and they look better than ever!
Next articleASUS announces ROG Phone 5 pricing and availability in the Philippines