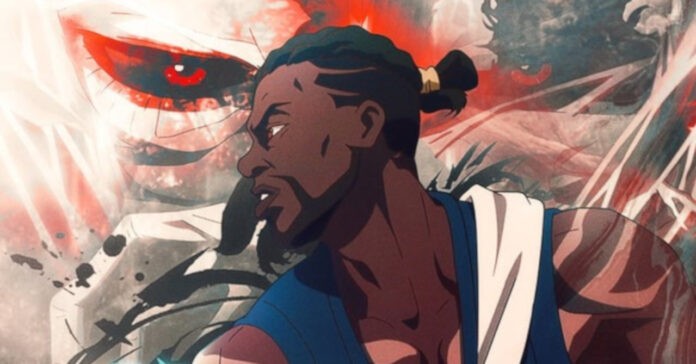 Announced last month, the premiere of the anime series Yasuke is set for tomorrow on Netflix. And to mark the series’ release, Netflix has released a new trailer for the anime, as well as a new key visual. The trailer shows off new scenes, and it features the anime’s Japanese dub.

Alongside this new trailer, Netflix also released another key visual for Yasuke, and it shows off the series’ main character along with the mysterious child that he must transport across a war-torn feudal Japan. 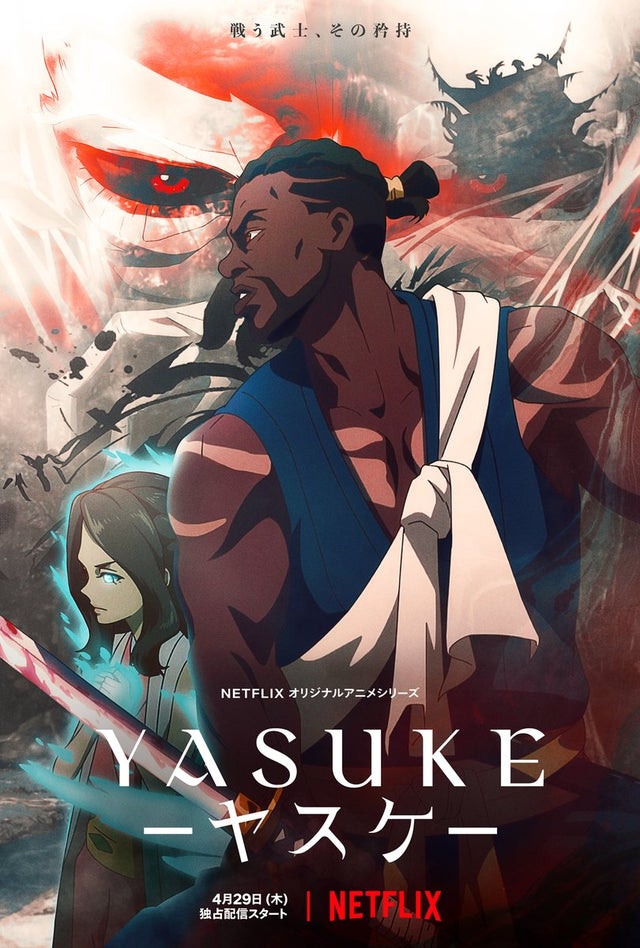 In case you’re unfamiliar, the anime follows Yasuke, the first African samurai. While Yasuke is based on a true figure, the series features mystical elements.

The series’s story is described by Netflix as:

The series is created by LeSean Thomas while the music is composed by Flying Lotus. The main character Yasuke is voiced by LaKeith Stanfield in the show’s English dub.