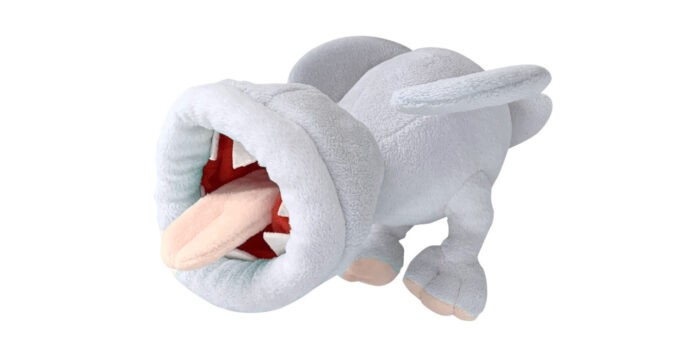 Monster Hunter Rise released a month ago, and it has proven to be a massive hit. In fact, the game shipped 4 million units after just three days of launch.

Given the game’s popularity, it’s no surprise that there are already several kinds of Monster Hunter Rise merchandise releasing soon, and one of them is a lineup of Monster Hunter chibi-style plushies. While their release is a few months away, we already got a look at some of them, and probably the most interesting one is the Chibi Khezu plush. 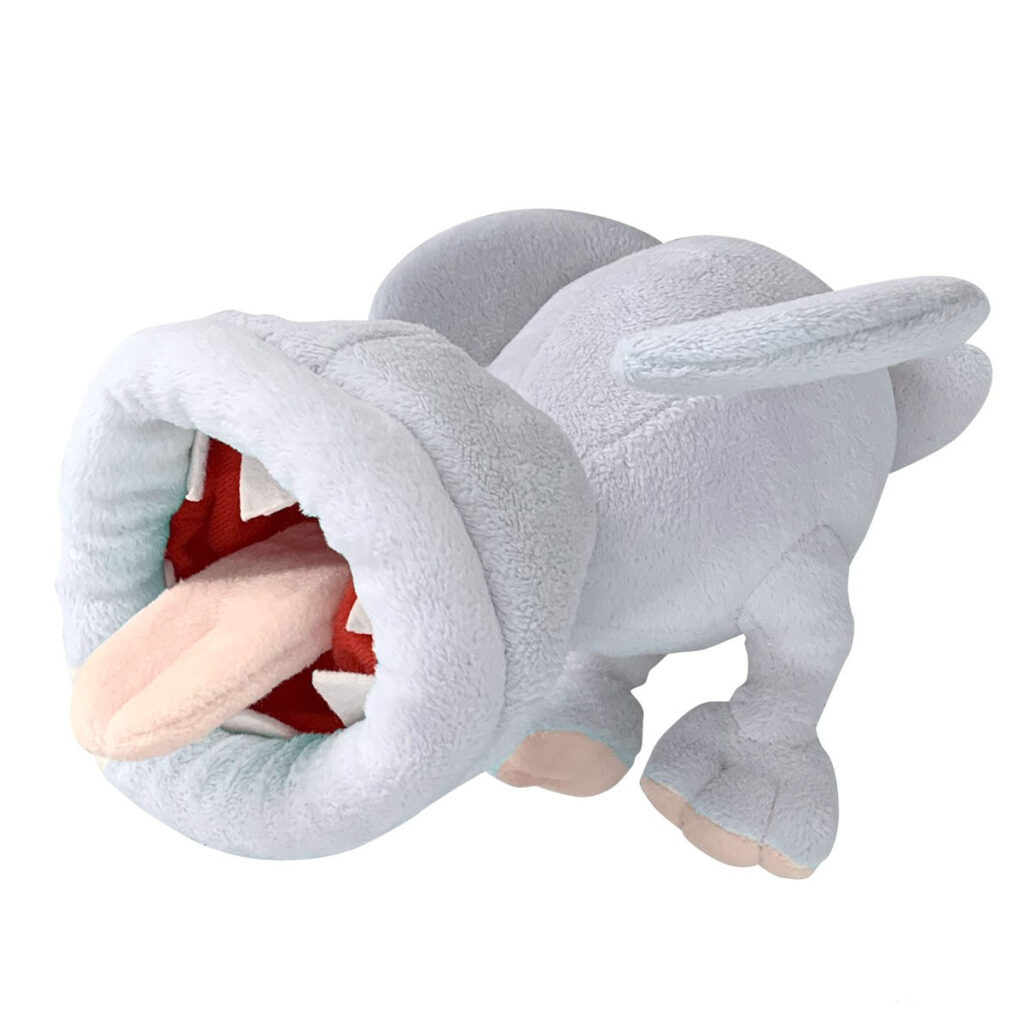 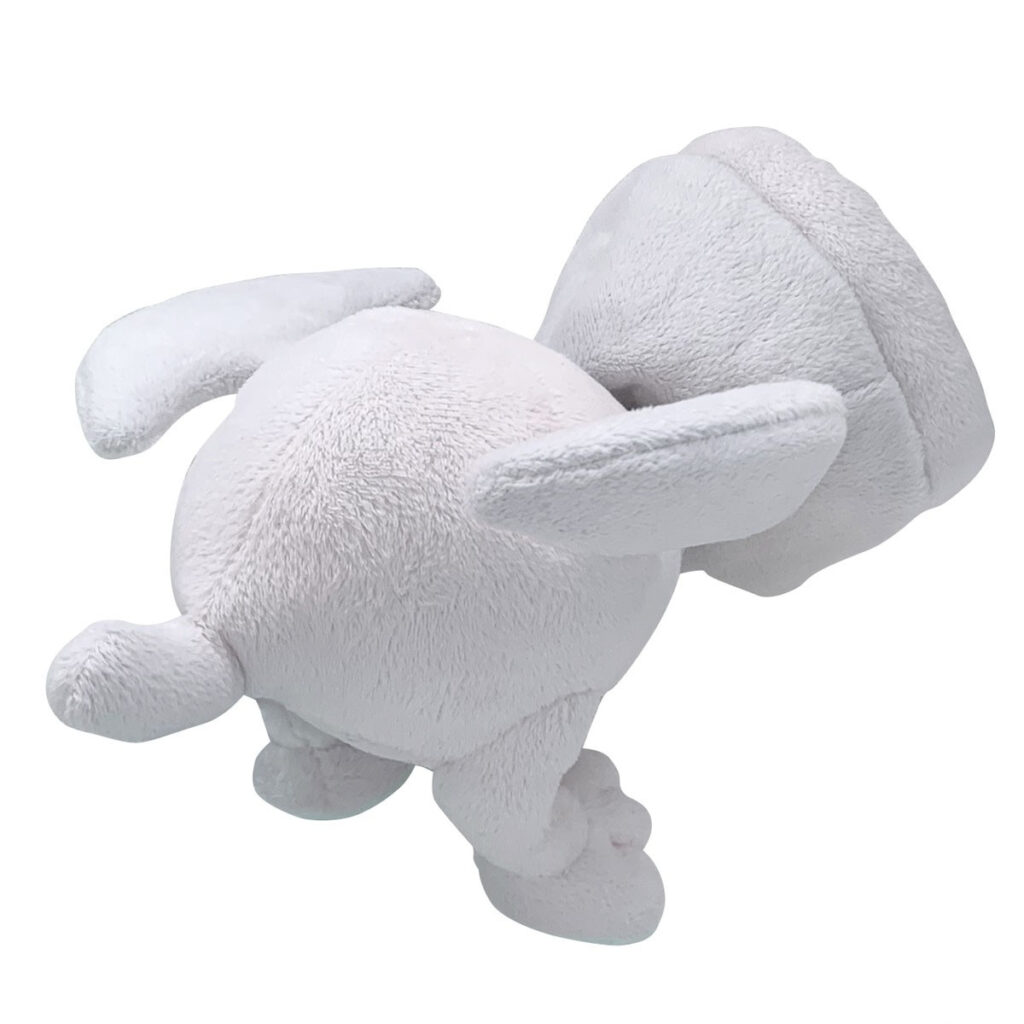 Choosing to make a chibi-style Monster Hunter Khezu plush is a bit unexpected, especially considering how weird and rather grotesque the actual Khezu looks. In case you don’t play Monster Hunter, here’s what Khezu looks like in-game (specifically in Monster Hunter Rise): 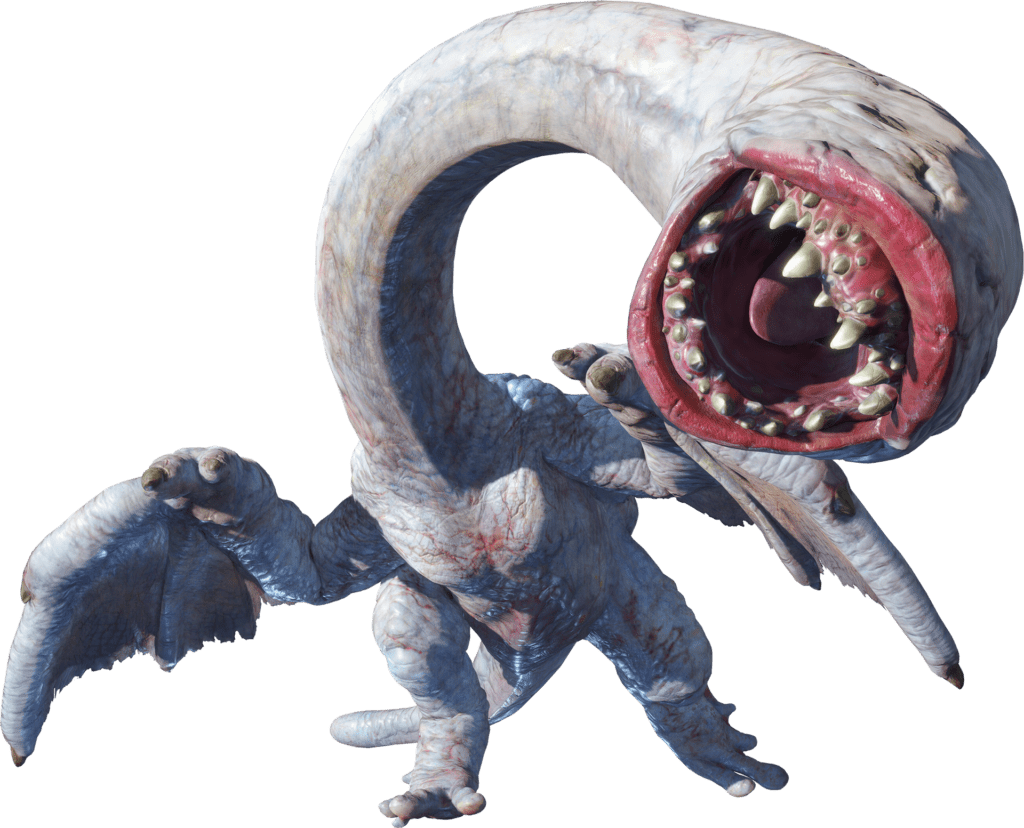 Given his in-game look, it’s quite a surprise that they were able to make the Khezu plush look “cute.” Though we admit that we’re using the term cute loosely, as the Khezu plush does look rather questionable, especially from this angle: 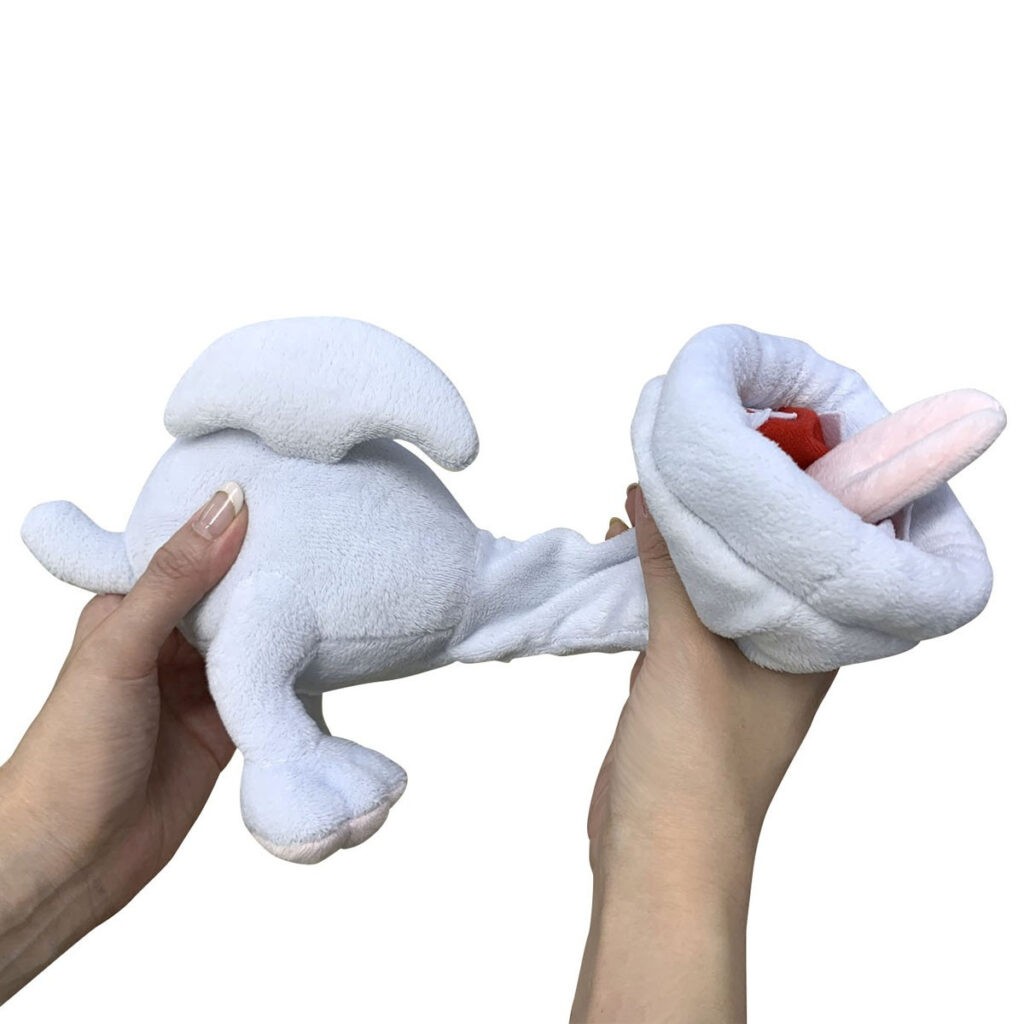 While we won’t elaborate specifically on why this looks questionable, what we can tell is that this Monster Hunter Khezu plush toy will release from July to August 2021. It’s not exactly widely available for pre-order, but local video game retailer Datablitz is currently accepting pre-orders for it, with an expected SRP of PHP 1000 to 1200 (we’ll update this article when we spot more retailers where this is available).

In related news, there’s a Monster Hunter World board game currently in the works.