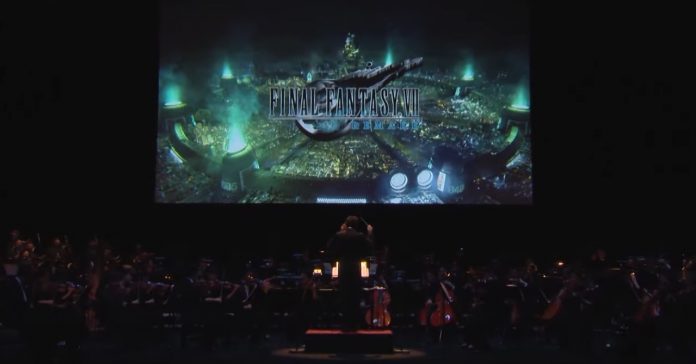 Last year, a Final Fantasy 7 Remake Orchestra World Tour was announced, though the tour was subsequently delayed due to the pandemic. Given that a lot of FF7 fans are yet to see the orchestra renditions of the Remake’s tracks, Square Enix has released a trailer for the World Tour as a special treat.

While it’s called a trailer, it’s more than just a short snippet of what to expect with the show as it is actually a 16-minute long recording of the FF7 Remake orchestra show in Tokyo last February! In this video, fans can enjoy renditions of three tracks from the game, including Opening Medley, Stand Up, and Let the Battles Begin! – Battle Medley.

Check out the official recording of the FF7 Remake concert here:

While the original dates did not push through, the FF7 Remake concert series has been rescheduled to this year. Currently, here is the schedule for the Final Fantasy 7 Remake Orchestra World Tour (all dates in 2021):

For more info on the concert tour, visit the official website.